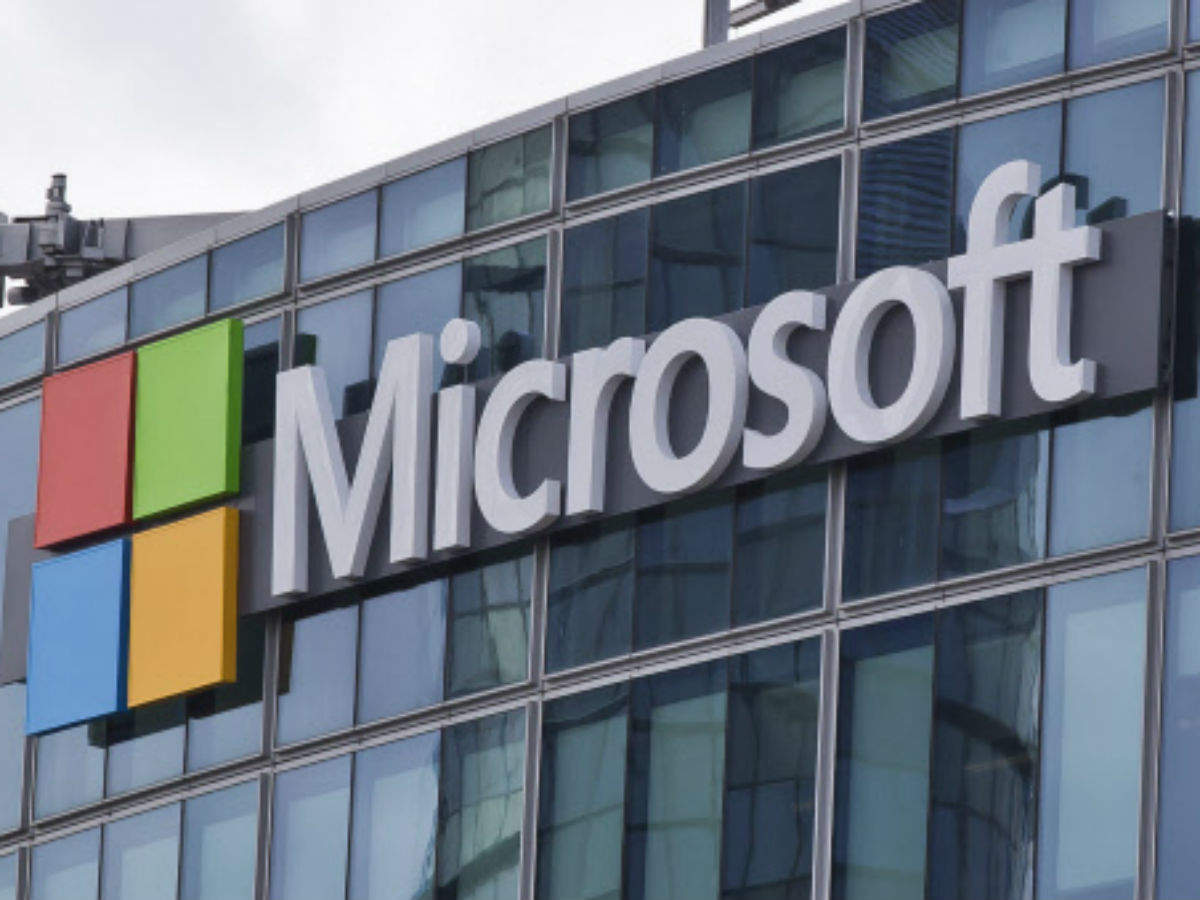 Bobby Kotick, CEO of Activision Blizzard Inc, has gone from defending his handling of sexual
harassment and discrimination charges at the video game maker to planning to walk away with at
least $390 million.
The 58-year-old businessman is set to get the payout after Activision was sold to Microsoft Corp for
$68.7 billion on Tuesday, but the great bulk will come from the 3.95 million Activision shares he
controls, according to regulatory documents.
He will not receive a change of control payout because he does not own any unvested equity, which is
unusual for a CEO of a public firm.
According to a person familiar with the situation, Kotick intends to step away once the transaction with
Microsoft is completed, which is likely in June 2023. If he had remained CEO of Activision, he would
have reported to Microsoft’s game boss Phil Spencer, a far cry from controlling a separate firm.
According to a source familiar with the situation, Kotick intends to step away once the Microsoft
agreement is finalised, which is likely in June 2023. He would have reported to Microsoft’s games head
Phil Spencer if he had gone on as Activision’s CEO, which is a far cry from leading a stand-alone
company.
Last year, Activision shareholders barely accepted Kotick’s $155 million pay plan after investors
blasted the company for giving him one of the largest pay packages in the business.
Activision responded by slashing Kotick’s base salary and cash bonus by half, and tying 95 percent of
his overall remuneration to performance.
Activision also scrapped a “transformation transaction reward,” which would have awarded Kotick a
one-time payment based on the company’s future value if it had been sold.
In October, in the wake of allegations of sexual harassment and discrimination at the corporation,
Kotick reduced his compensation to $62,500, the legal minimum in California, and ceased receiving
any bonuses or stock options, vowing to reform the company’s culture.