After the EU embargo, here is how Russia will sell its crude oil 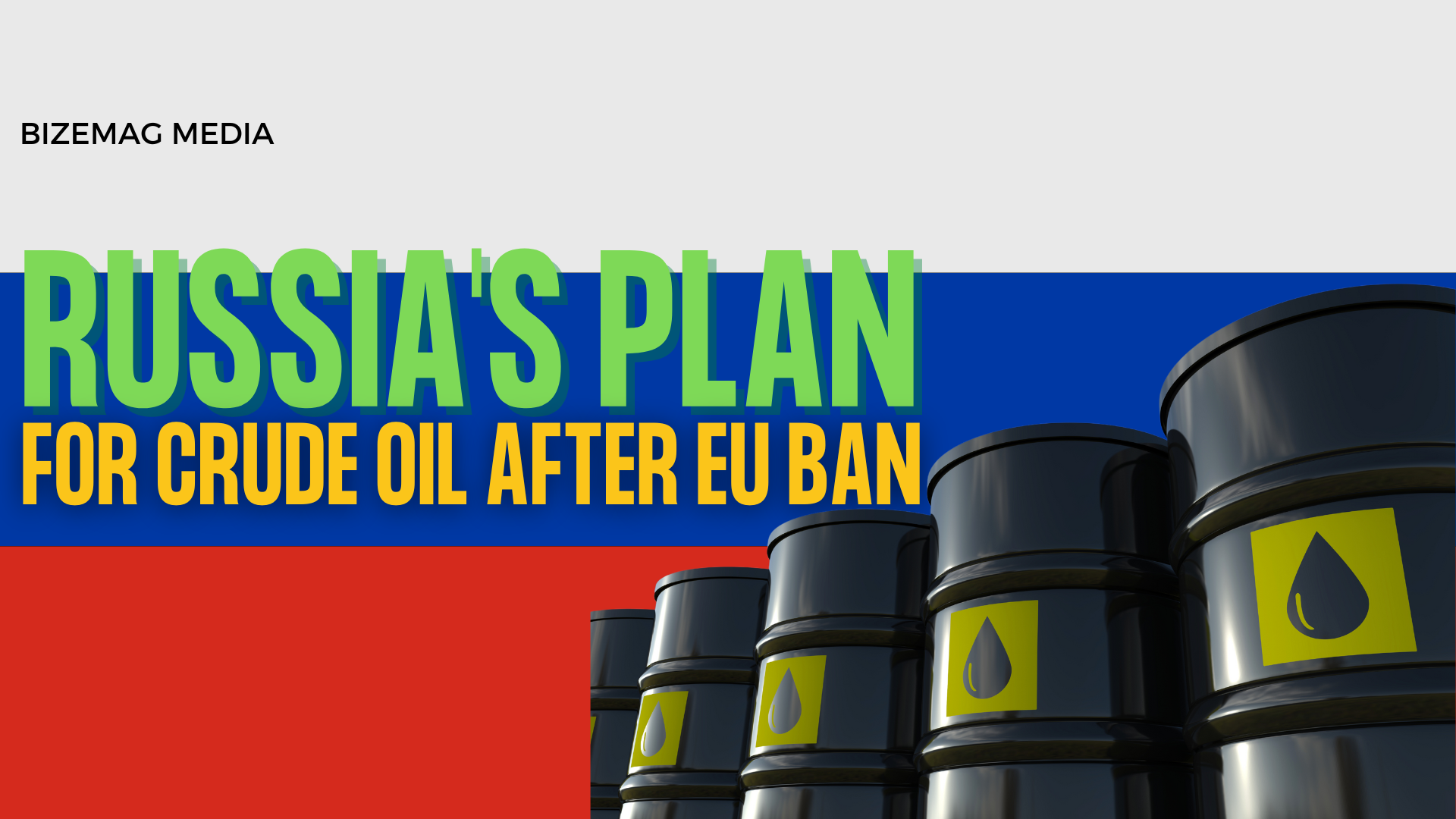 Since Europe imposed broad sanctions, Russia has increased oil shipments to Asia, but when a full oil embargo takes effect in December, it will still need to divert over a quarter of its crude exports away from Europe, or about 1.3 million barrels per day. Five million barrels per day (bpd) or about 20 million tons of crude are exported by Russia each month via a number of routes, including the Druzhba pipeline to Europe and others to Asia.

Around 5.5 million tons (1.3 million bpd) of Russia’s total exports via European ports and the Druzhba pipeline in August were sent to nations that will no longer be importing Russian oil as of December 5.

According to traders, Russia needs to find new customers for that crude, which could necessitate low prices and favorable terms in addition to more expensive logistics to deliver to farther-flung locations.

The United States and the European Union are also working on a cap on the price of Russian oil, arguing that doing so will help Moscow earn less money while maintaining low energy prices worldwide.

Oil traders claim they do not see the cap’s effectiveness, and Moscow has stated that it will not sell to nations that impose one.

India, China, and Turkey, which are not anticipated to join the embargo, purchased about half of Russia’s 8.85 million tons of Urals oil exported from its European ports in August, with the remainder going to Europe. Through the Druzhba pipeline, Russia also provides Europe with about 3.2 million tons of oil each month. Technically, the route is exempt from the embargo because Hungary, Slovakia, and the Czech Republic still wish to purchase from it.