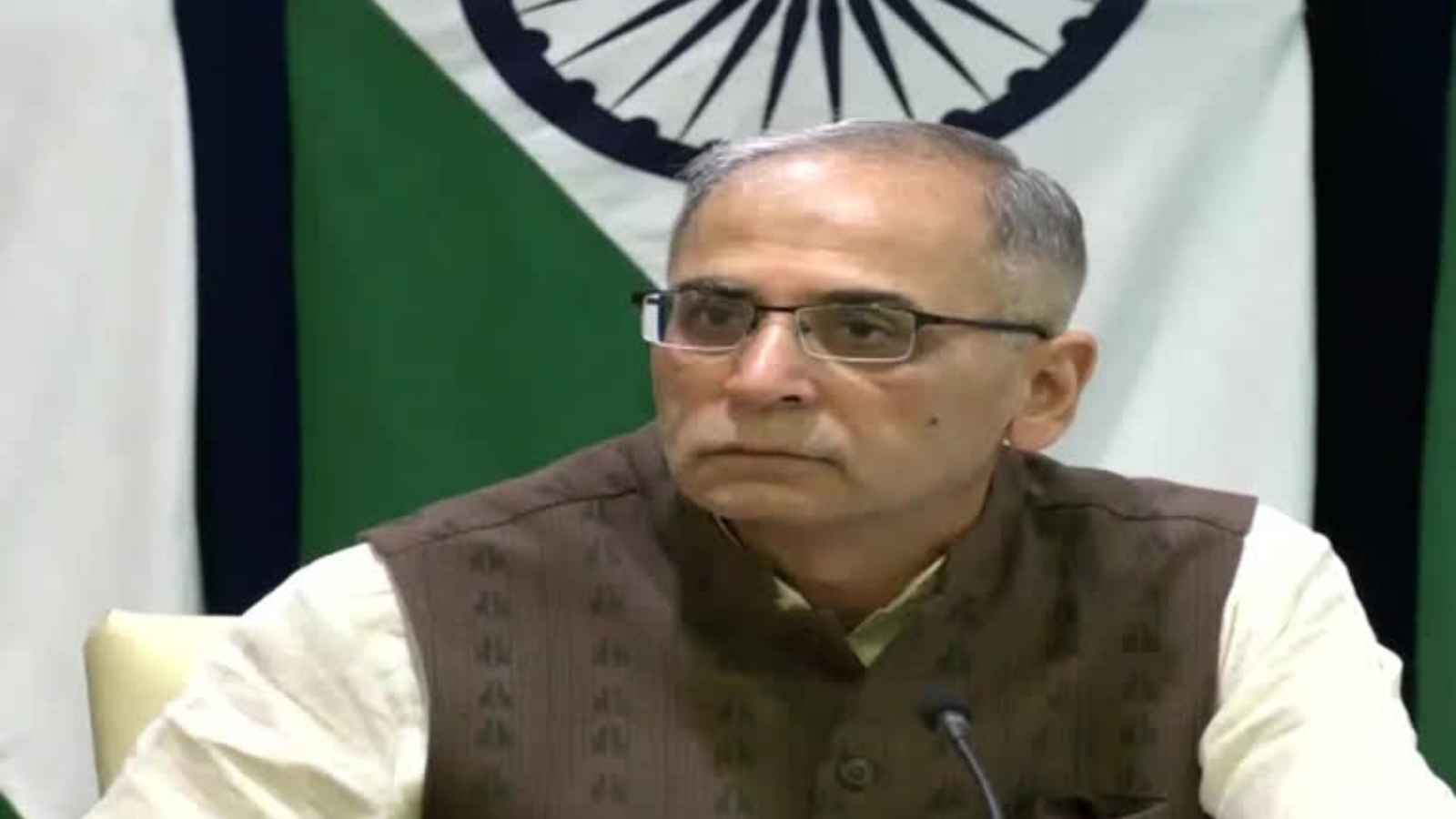 Pakistan Foreign Minister Bilawal Bhutto Zardari on Friday said that SCO countries want transit trade and the route that a country wants to adopt is its own choice.”I don`t think Pakistan PM and Indian PM contradicted each other on this issue. All those participating in this conference want transit trade,” he said replying to media queries on the sidelines of the SCO summit.He was asked about transit trade and if there could be bilateral conversation in the wake of problems created by floods in Pakistan. Bilawal Bhutto said that the problem faced by Pakistan due to climate change could be faced by some other country tomorrow. “We have not sought help from India. We are helping our people and many have come forward to help Pakistan. Relief and rescue operations are underway,” he said while speaking to ANI. “Today it is a Pakistan, tomorrow it could be India and later it could be some other country. And no single country can face the climate change and natural disaster alone,” he said.Bhutto said big countries that have made themselves rich have to take responsibility for climate change.Referring to the impact of heavy rains in Pakistan, Bilawal Bhutto said that a 100-km wide lake had been created in Sindh which has impacted inhabited areas. Bhutto also expressed hope of his country getting off the Financial Action Task Force (FATF) grey list. He said that Pakistan wants to fight terrorism and extremism and this is a priority not due to FATF listing or the international community but for the people of his country.”We hope that Pakistan will get off the FATF list. We want to tackle terrorism. It is our priority not because of FATF but for the people of Pakistan and also our own resolve,” Bilawal Bhutto told ANI.Pakistan has been on (Financial Action Task Force (FATF) grey list since 2018. Pakistan`s record on the flow of funds into terrorist activities has been under sustained scrutiny by FATF.Pakistan Foreign Minister also said that no decision had been taken about Islamabad`s participation in the next Shanghai Cooperation Organisation (SCO) summit that will be chaired by India in 2023.”There is no decision yet on Pakistan`s participation in the next SCO summit,” Bhutto, who is in Samarkand to attend the SCO summit chaired by Uzbekistan this year, said while speaking to ANI.This is the first in-person SCO Summit after the Covid pandemic hit the world. The last in-person SCO Heads of State Summit was held in Bishkek in June 2019.