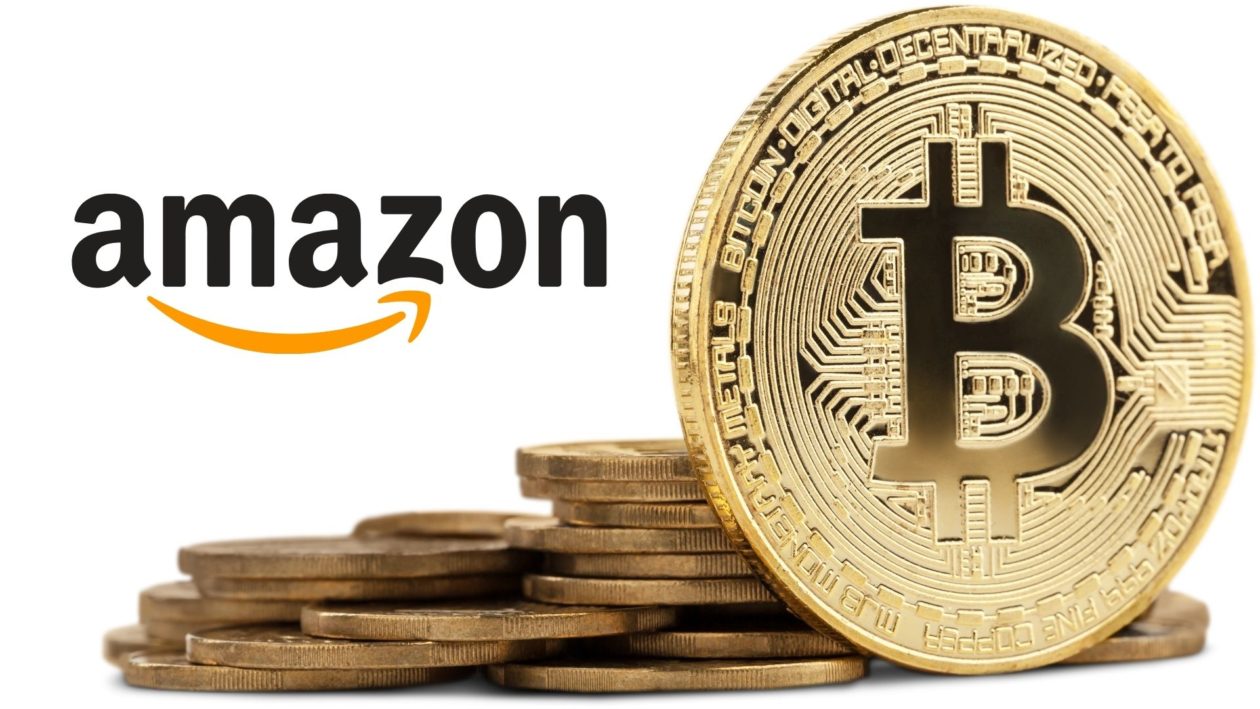 Putting an end to all the speculations, ecommerce giant Amazon has categorically denied that it was looking to accept bitcoin payments by the end of the year.

The report from London’s City A.M. the newspaper, citing an unnamed “insider”, sent the world`s biggest cryptocurrency up as much as 14.5% before it trimmed gains to last trade 6% higher at $37,684.04.

“Notwithstanding our interest in the space, the speculation that has ensued around our specific plans for cryptocurrencies is not true,” Amazon spokesperson said.

“We remain focused on exploring what this could look like for customers shoppng on Amazon.”

The company had earlier posted a job opening for a digital currency and blockchain product lead.

A growing number of companies have started to accept virtual currencies for payment, bringing an asset class shunned by major financial institutions until a few years ago closer to the mainstream.

Last week, Tesla Inc Chief Executive Officer Elon Musk hinted that the electric-car maker will most likely restart accepting bitcoin as payments once it conducts due diligence on the amount of renewable energy used to mine the currency.