Amazon executive to leave after 23 years 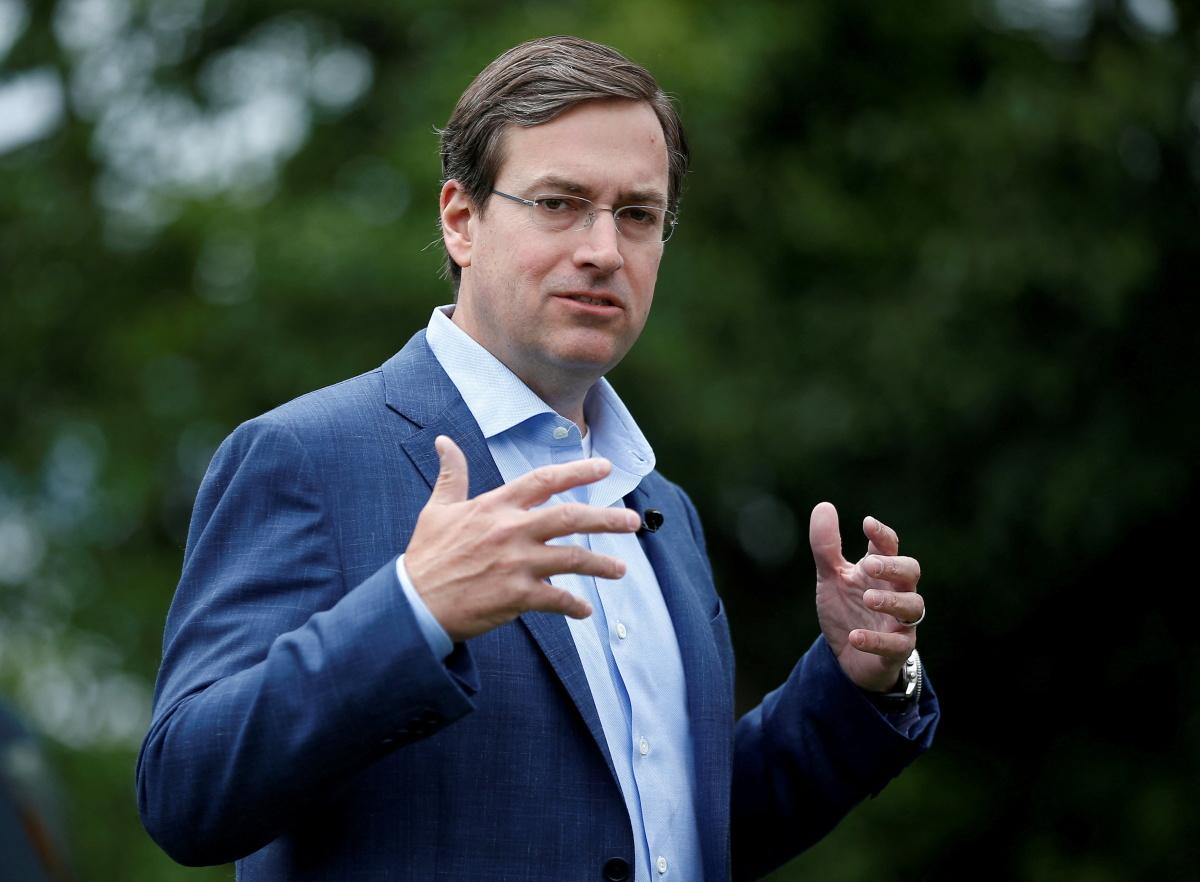 Dave Clark, the executive who made Amazon.com Inc into a worldwide delivery behemoth, is stepping down as chief executive of the online retailer`s consumer business to pursue other opportunities, the company said on Friday.
Amazon CEO Andy Jassy said he expects to name a replacement in the next few weeks and that the company has work ahead “to get to where we ultimately want to be” in the division Clark ran. Clark`s last day will be July 1, after 23 years with the company.
The departure further solidifies a changing of the guard at Amazon, which for years had veteran ranks under founder Jeff Bezos. A string of management departures including vice presidents and Bezos himself have shaken up the e-commerce and cloud company, though executives have aimed to maintain the customer focus and startup mentality of their founder.
The online retailer is also girding for economic challenges, recently reporting a $2 billion hit from having built too much warehousing and transportation capacity, vowing now to reduce the costs of fulfilling orders.
In a statement on Twitter https://twitter.com/davehclark/status/1532753944778141697, Clark said he wanted to get back to building. “It`s what drives me,” he said, adding he leaves Amazon with “a solid multi-year plan to fight the inflationary challenges we are facing in 2022.”
Clark no longer wanted Jassy, his new manager, to second-guess him, a person familiar with the matter said. Amazon declined to comment.
Clark joined Amazon in May 1999, a day after graduating from business school. He quickly rose ranks, from an operations manager in Kentucky to running all of Amazon`s retail, logistics and other consumer-facing businesses as of last year. In the process he built an in-house delivery operation that rivaled industry stalwarts FedEx Corp and United Parcel Service Inc.
“He took risks that others wouldn`t consider,” said Michael Indresano, an Amazon logistics vice president until 2017. Clark, his former boss, had the idea of acquiring dozens of planes to give Amazon more control over shipping, and he championed the use of robots in warehouses, Indresano said.
Clark`s departure is the second high-profile exit this week after Meta Platforms Inc`s operations chief, Sheryl Sandberg, announced that she was leaving the company after 14 years.
Tumult in Amazon`s warehouse and delivery operation that Clark steered has been relentless since COVID-19 began spreading more than two years ago. As home-shopping orders jumped, workers fell ill and the company had to usher in more than 150 changes, from adding temperature scanners to technology for monitoring social distancing.
The change coincided with an increase in union organizing and scrutiny of Amazon`s safety conditions, pay and productivity tracking. Clark defended Amazon vociferously, occasionally trading barbs with critics. “I often say we are the Bernie Sanders of employers, but that`s not quite right because we actually deliver a progressive workplace,” he tweeted last year.
More recently Clark has contended with a shortage of workers willing to fill warehouse jobs and higher gas prices. That led to the company`s first-ever fuel and inflation surcharge on merchants who pay Amazon to fulfill their products in the United States, among other measures to address costs.