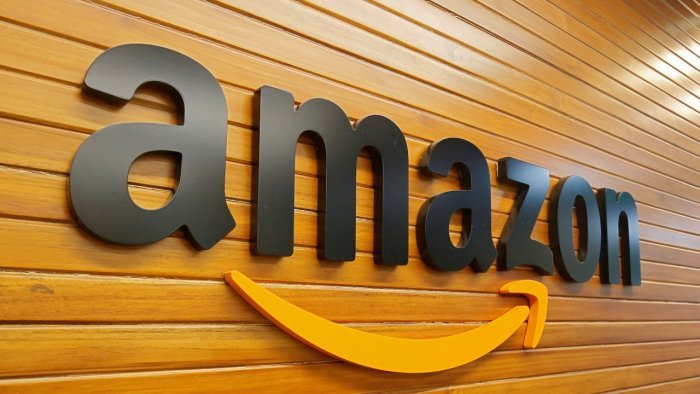 Amazon has decided to take a more proactive approach to determine what types of content violate its cloud service policies, such as rules against promoting violence, and enforce its removal.

In the next few months, Amazon plans to hire a small group of people in its Amazon Web Services (AWS) division to develop expertise and work with outside researchers to monitor for future threats.

It could turn Amazon, the leading cloud service provider worldwide with 40% market share according to research firm Gartner, into one of the world’s most powerful arbiters of content allowed on the internet.

Amazon came into limelight for shutting down a website hosted on AWS that featured propaganda from Islamic State that celebrated the suicide bombing that killed an estimated 170 Afghans and 13 US troops in Kabul. They did so after the news organization contacted Amazon.

The spokesperson added that “AWS Trust & Safety does not pre-review content hosted by our customers. As AWS continues to expand, we expect this team to continue to grow.”

Activists and human rights groups are blaming not just websites and apps accountable for harmful content, but also the underlying tech infrastructure that enables those sites to operate, while political conservatives decry what they consider the curtailing of free speech.

AWS already prohibits its services from being used in a variety of ways, such as illegal or fraudulent activity, to incite or threaten violence or promote child sexual exploitation and abuse, according to its acceptable use policy.

Amazon first requests customers remove content violating its policies or have a system to moderate content. If Amazon cannot reach an acceptable agreement with the customer, it may take down the website.