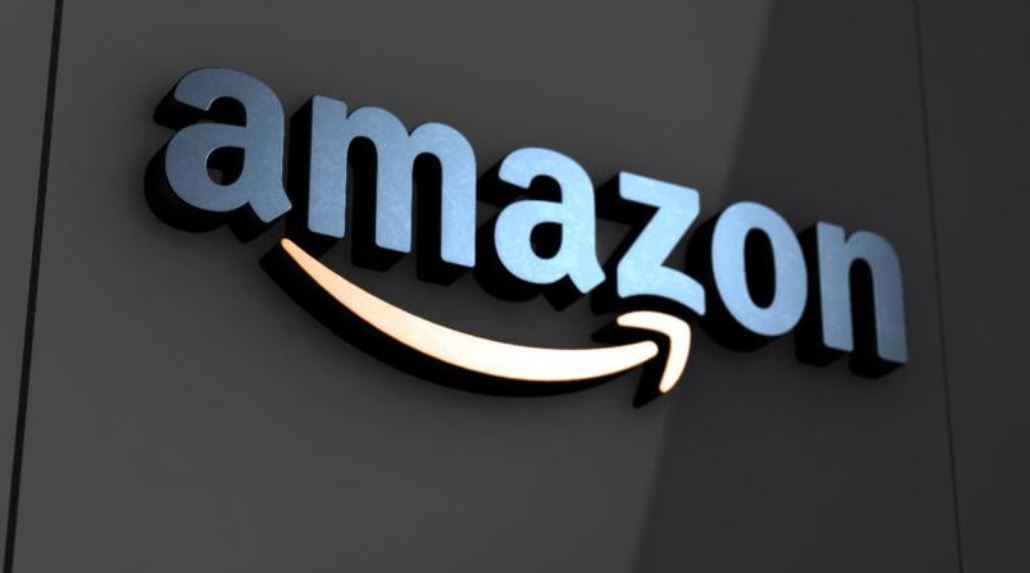 The Luxembourg National Commission for Data Protection (CNPD) has imposed the fine on Amazon in a July 16 decision, the company disclosed in a regulatory filing.

Amazon will appeal the fine, according to a company spokesperson. The e-commerce giant said in the filing it believed CNPD`s decision was without merit.

CNPD did not immediately respond to a request for comment.

BIZEMAG PODCAST : BOOK A SLOT TO CREATE YOUR OWN EPISODE : PROMOTE YOUR BRAND / BOOK

Globally, regulatory scrutiny of tech giants has been constantly surging after a string of scandals over privacy and misinformation, as well as complaints from some businesses that they abuse their market power.

In December, France`s data privacy watchdog levied its biggest ever fine of 100 million euros ($118.82 million) to Google for breaching the nation`s rules on online advertising trackers.