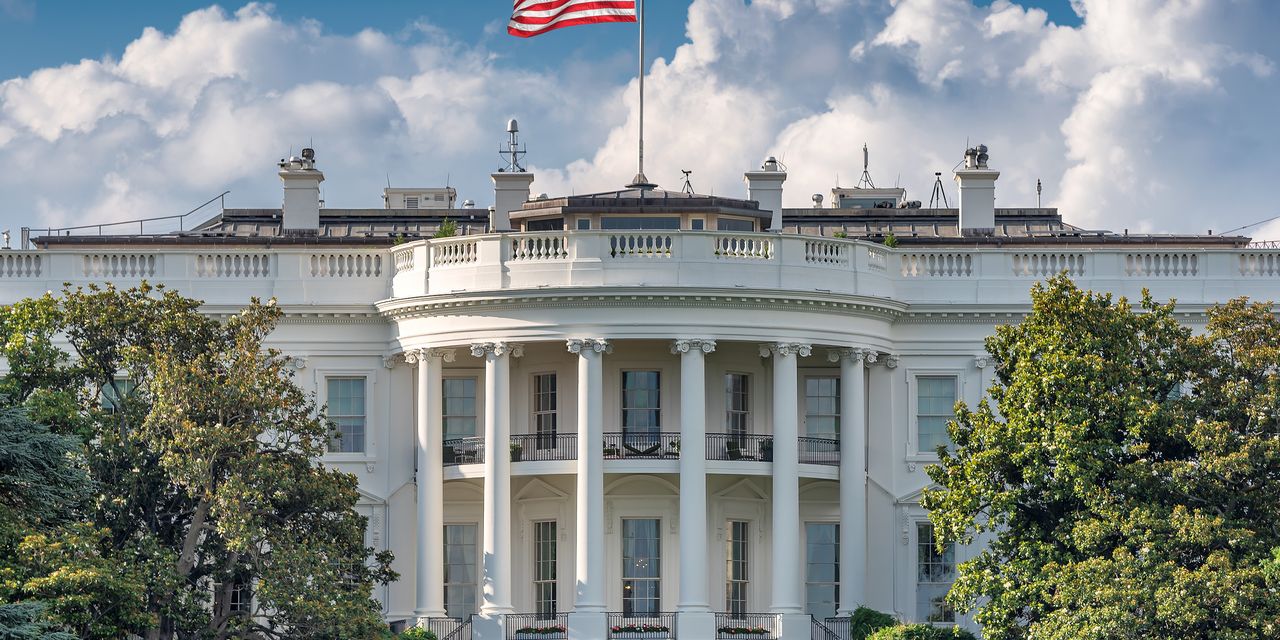 According to persons familiar with the situation, Intel CEO Pat Gelsinger planned to attend a virtual White House meeting on the worldwide chip shortage with leaders from Apple, Microsoft, Samsung Electronics, GM, Ford, and Stellantis.

Secretary of Commerce Gina Raimondo and National Economic Council Director Brian Deese will host the meeting, the Commerce Department announced earlier this month. The impact of the coronavirus Delta variant on chip supplies, as well as ways to better coordinate chip producers and customers, will be discussed.

Other attendees will include TSMC, BMW and Micron Technology Inc, sources said.

The White House had said only that attendees would include producers, consumers and industry groups. The Commerce Department did not immediately respond to a request for comment.

A shortage of semiconductor chips has forced top automakers to cut production worldwide after a decrease in demand for cars early in the coronavirus pandemic led many chipmakers to shift production to computers and tablets, whose demand was soaring.

The White House meeting is the latest in a string of summits on the topic, allowing the Biden administration to show it is taking the chip crunch seriously.

President Joe Biden met with executives from major companies in April, saying he had bipartisan support for legislation to fund the semiconductor industry. In May, Raimondo said she held meetings with three dozen senior industry leaders on the chip shortage and said the United States could help boost transparency in the market.

While Intel and TSMC have announced plans to ramp up chip production with new U.S.-based plants, it takes years for new semiconductor plants to ramp up to full production. Meanwhile, legislation to fund a plan to offer grants to chipmakers to expand or build new factories awaits congressional approval.