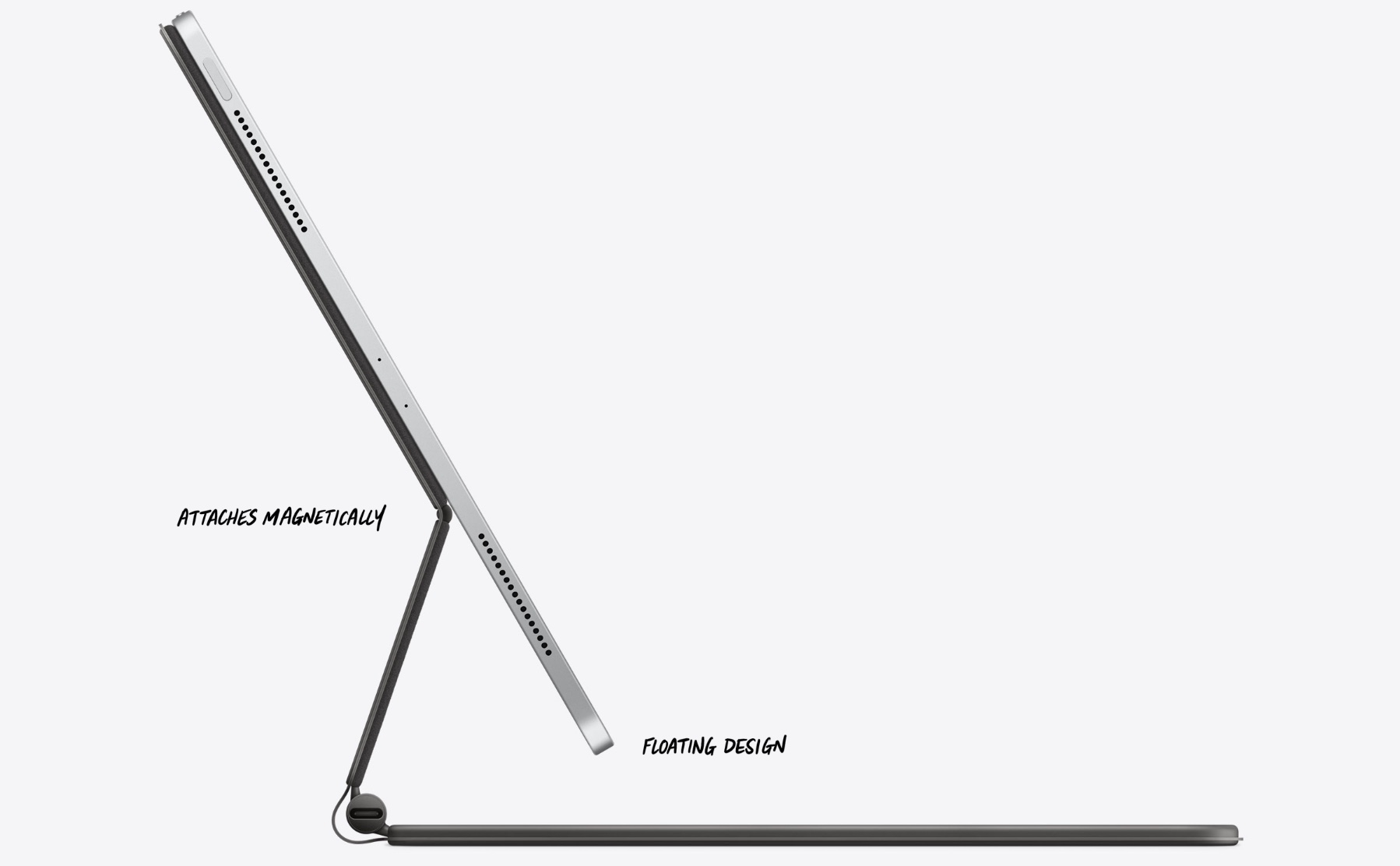 With Envious features, it is a temptation to acquire new gadget of the tech era

Enter the fantasy of technology made real. Who won’t be gushing over these features ;

Check out the the new iPad Pro.