Apple is ready to bargain with its first U.S. store to unionize  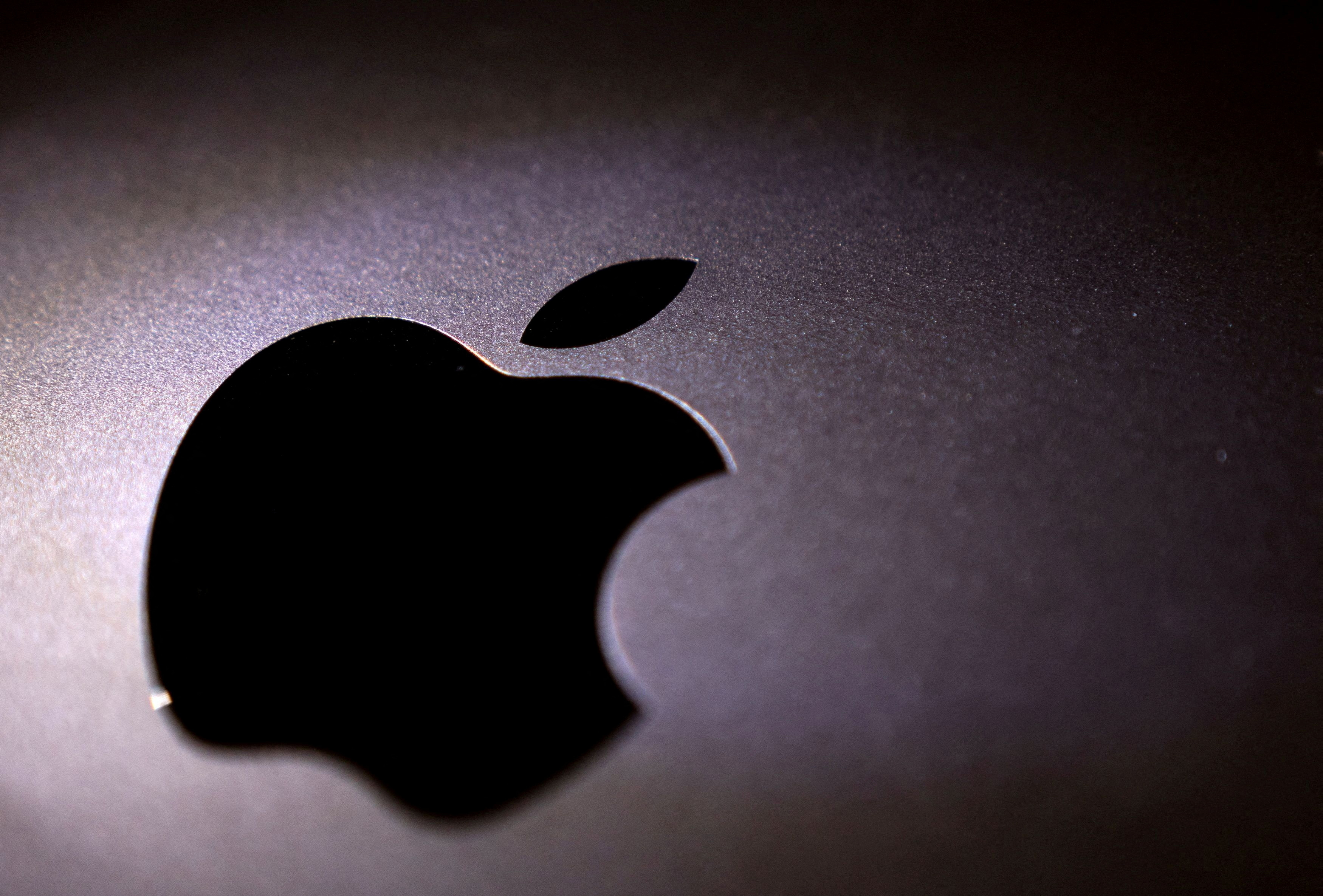 Apple Inc accepts the outcome of a vote by Maryland store workers to become its first U.S. employees to join a union and is ready to bargain with them, a person familiar with the matter told Reuters on Friday.
Apple is one of several major American companies whose workforces have moved to unionize, with workers at some Starbucks Corp and Amazon Inc locations also voting to join a union in recent months.
Nearly two-thirds of the employees at the Apple store in Towson, Maryland who organized as the Coalition of Organized Retail Employees (CORE), voted to join a union last week. The store is the first of Apple`s roughly 270 U.S. outlets to do so.
The successful vote came after another planned vote in Georgia was called off earlier this year.
Apple intends to participate in the bargaining process in “good faith,” the person familiar with the matter said.
The Maryland employees voted to join the International Association of Machinists and Aerospace Workers (IAM).
In a statement, David Sullivan, the union`s eastern territory vice president, said the members “look forward to bargaining with Apple and obtaining a strong first contract that makes positive changes for Apple workers and the customers they are proud to serve.”
Companies have responded to employee efforts to organize in different ways.
Amazon challenged the outcome of a plan to unionize at a warehouse in New York City, while Microsoft Corp`s President Brad Smith said in a blog post earlier this month that his company will not resist efforts by employees to organize.
Apple employees at a store in Georgia earlier this year had plans to vote on unionization but canceled the vote, with union officers later filing a complaint alleging Apple intimidated its employees. Employees at two other Apple stores in New York are also considering unionization.