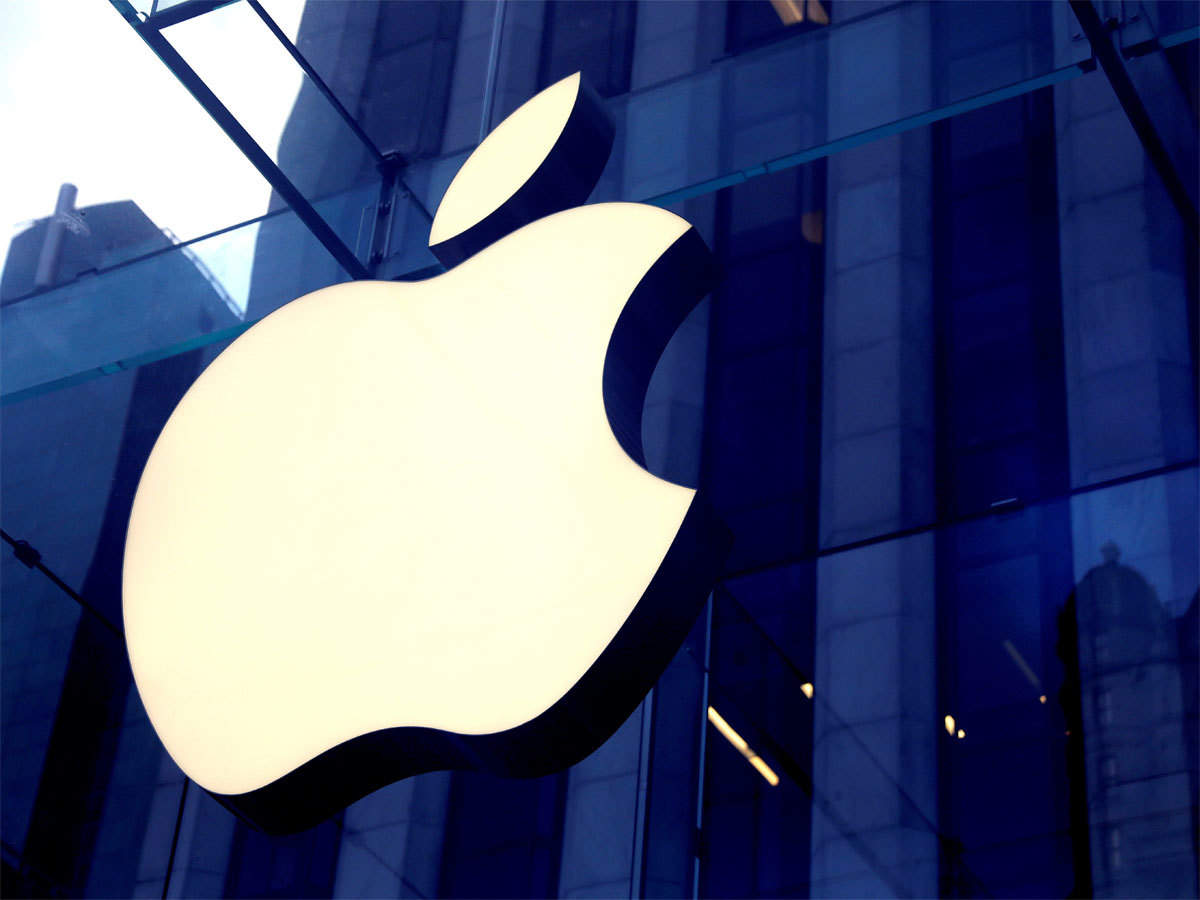 Apple has finally rejected a request by “Fortnite” creator Epic Games to restore its account on the iPhone maker`s iOS platform in South Korea to add its own payment option, in their latest tussle over app development fees.

Besides that, Apple is already fighting a lawsuit filed in 2020 by Epic Games, alleging that the smartphone maker has abused its dominance in the market for mobile apps.

Their battle pivoted to South Korea last week when its parliament approved a bill that bans major app store operators, including Apple, from forcing software developers to use their payment systems, effectively stopping them from charging commission on in-app purchases.

The legislation will come into effect on around September 15.

In a Twitter post, Epic said that it had asked Apple to restore its Fortnite developer account, adding: “Epic intends to re-release Fortnite on iOS in Korea offering both Epic payment and Apple payment side-by-side in compliance with the new Korean law.”

But Apple said Epic Games would have to agree to comply with Apple’s App Store review guidelines and it will not consider any request for reinstatement of Epic Games` developer program account in the absence of such an agreement.

“We would welcome Epic`s return to the App Store if they agree to play by the same rules as everyone else”, Apple said in an emailed statement.

It said even if the South Korean legislation were to become law, it would impose no obligation on the firm to approve any developer program account application.

Legal experts and developers around the world await a decision in an antitrust case Epic Games has filed against Apple in a US court.

Epic broke Apple`s rules when it introduced its own in-app payment system in “Fortnite” to circumvent Apple`s commissions. Apple told Epic Games that the move had violated its rules and kicked the game off the App Store.

Apple had earlier said that it would let some apps like Netflix Inc provide links to their websites for user payments, a small concession that would allow app developers to bypass the controversial 30% App Store fee it charges.