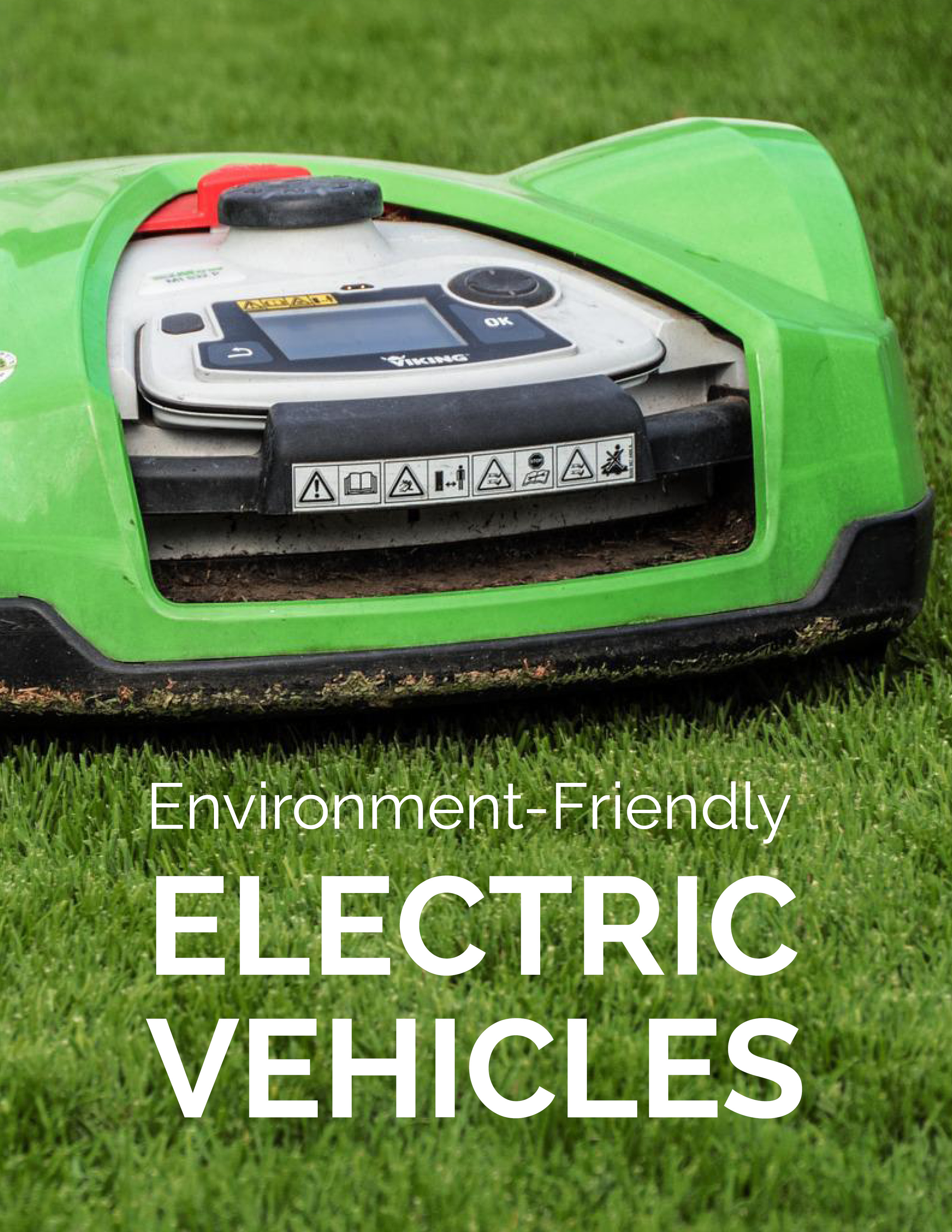 Now that the pandemic and its immediate effect has subsided a bit, a problem of far more significant proportion awaits us, a crisis that threatens our very existence. Yes, we are talking about climate change. CO2 is a dangerous greenhouse gas, and the gas produced in the US and elsewhere in the world is much more immense than simply alarming. For example, in the US, a significant 28% of CO2 emissions result from transportation. However, unlike some of the other climate issues, CO2 emissions are something we can indeed cut down significantly through electric vehicles.

How Electric Cars Benefit Us

There are several essential benefits of using electric charge other than reducing the emission of CO2 and other gases. Electric cars also save you a significant amount of money. Besides the relatively lower cost of electricity than fossil fuels like diesel and petrol, their efficiency makes them more cost-effective. EVs also stand out with the greater ease with which they can be “smarter” and connect digitally than their fossil fuel counterparts. Additionally, electric vehicles have already made a name for themselves for their excellent response and torque.

There are other environment-related issues that electric cars solve, and it is the way to go not only for climate change. It serves to reduce pollution in several forms, including those resulting from combustion energies and the noise created by vehicle engines. The noisiest electric vehicles are quiet compared to their traditional fossil fuel counterparts.

The natural question is why we don’t switch to electric vehicles en masse. The reason is that EVs (Electric Vehicles) are in a relatively new stage of development, and many issues are yet to be resolved.

During the initial days of EVs, the charging stations were few and far between. It led to a “range anxiety,” and EV owners were wary of the prospect of running out of battery charge in the middle of nowhere. There was also the additional anxiety of all charging stations being occupied when they have enough charge to drive into one. The latter worry was due to the slow charging pace of the first generation of EV chargers.

However, in today’s US, all these are a thing of the past. Such good omens for EVs result from the development of:

Western Europe is one of the leading regions when it comes to suitably equipped with chargers. The maximum number of chargers belong to the following countries (In no order):

But there is a conspicuous lack of international standards when it comes to such EV chargers. Sometimes, many chargers on offer come with a diverse set of connectors, each charger having its unique connector. However, if you are looking for Level 2 chargers, you will most likely find them at a commercial charging station. With such chargers, you can expect your EV to charge fully within 2-4 hours. In comparison, Level 3 chargers accomplish the same within a single hour. However, as they run on DC (direct current), they are not compatible with all EV batteries.

There was a time when the regular masses couldn’t use EVs simply for their prohibitive costs. However, the last few years have made EVs more affordable than ever. Further, many international governments, mainly European ones, provide incentives and subsidize their costs to promote eco-friendly transport.

There are various EVs and governmental incentives and offers that affect which type you end up buying. Of course, this point is valid only if your country has woken up to the hour’s need. So, let’s examine the four essential types of EVs:

BEN is the term we use to refer to EVs that completely run-on electricity and sport an electric motor. The various vehicle components run on rechargeable batteries making use of stored chemical energy.

In contrast to the chemical energy-powered BEV, FCEV runs on fuel cells that derive power from compressed hydrogen and oxygen.

This variety of EVs combines the worlds of electrically powered vehicles and traditional ones. It uses a standard internal combustion engine. However, the powertrain driving the car runs on electricity. The system converts the car’s kinetic energy into electricity and stores it in a battery that powers its electric motor.

Plug-in Hybrid Electric Vehicles (PHEV)- These are hybrid vehicles that the owner or driver can recharged.

Extended-range Electric Vehicles (EREV)- It is essentially a battery-operated vehicle and gets supplemental power from a fuel-based electricity generator to charge the car’s battery.

Today more than ever, countries are intended to reduce vastly, if not eliminate, fossil fuel-based vehicles. Accordingly, many countries have set a date beyond which traditional cars will not simply be available for sale. So, when we must buy EVs sooner or later, it is only intelligent to make the right choice now. Timing is of the essence. Many countries are going all out to stimulate the sale of EVs. Let us now look at the adoption of EV scenario globally:

The last decade was eventful for the EV industry. Amid the surging popularity of such vehicles, the global 10 million electric car stock in 2020 is of no wonder. The figures surged by 43% from 2019 stats and accounted for a stock share of 1%. BEVs largely dominate the market and account for 66% of new EV registrations and a similar figure of EV stock in the year 2020. China is ahead of other countries in this and has a 4.5 million electric car fleet. However, Europe is catching up fast, with its annual increase in 2020 going up by a whopping 3.2 million.

The European automobile industry was severely affected by COVID-19, with the market diminishing by 22%. It was tremendously surprising in this context to see EV registrations swell as much as 100% to stand at 1.4 million. EVs accounted for 10% of all 2020 automobiles sales in 2020. The EV registration figures for the major European nations are as follows:

Other critical European countries, too, saw a significant surge in EV sales. The increase in terms of percentage figures stands at:

The tremendous surge in sales can be partially attributed to government incentives and policy, and consumer awareness. The enforced limits on CO2 emission by the EU are a vital part of the whole picture. The last important thing to note in the European EV market is that while BEV is by far the most popular EV variety, PHEV sales too have been picking up pace.

The pandemic’s impact on the Chinese automobile industry was perceptibly lower than in other major nations. It is so due to a variety of reasons which fall far outside the scope of this article. However, it would suffice to say new registrations did fall but not significantly enough at 9%. With the pandemic being relatively brought under control in 2020, new EV registrations picked up in the second half of the year. The EV sales share went up from the 2019 figure of 4.8% to stand at 5.7% in 2020. In China, BEV was the EV variety of choice, accounting for 80% of all new EV registrations. Due to the pandemic, the Chinese government extended both incentives for the EV period and relaxed internal combustion engine car restrictions.

Like other nations, the US automobile industry too suffered in the aftermath of COVID-19. The market fell by 23% overall though EVs were spared from the extent of the decline. The stats bear out that new EV registrations were 327,000 in 2019, which went down to 295,000 in 2020. Like other markets, the US EV market too is dominated by BEVs, which continued to grow albeit at a slow 2% pace. The majority of EVs in the US belong to either General Motors or Tesla. The 2020 tax credits for the two firms reached their cap leading to a decrease in federal incentives to buy EVs.

Overall, other EV markets displayed remarkable resiliency in 2020. Here is the brief:

Overall, Europe is poised to overtake China as the largest EV market.

Except the exceptional from electric vehicles market as the environment takes center stage in the human narrative!