Implications of Russia-Ukraine war and economy Review (Global and India)   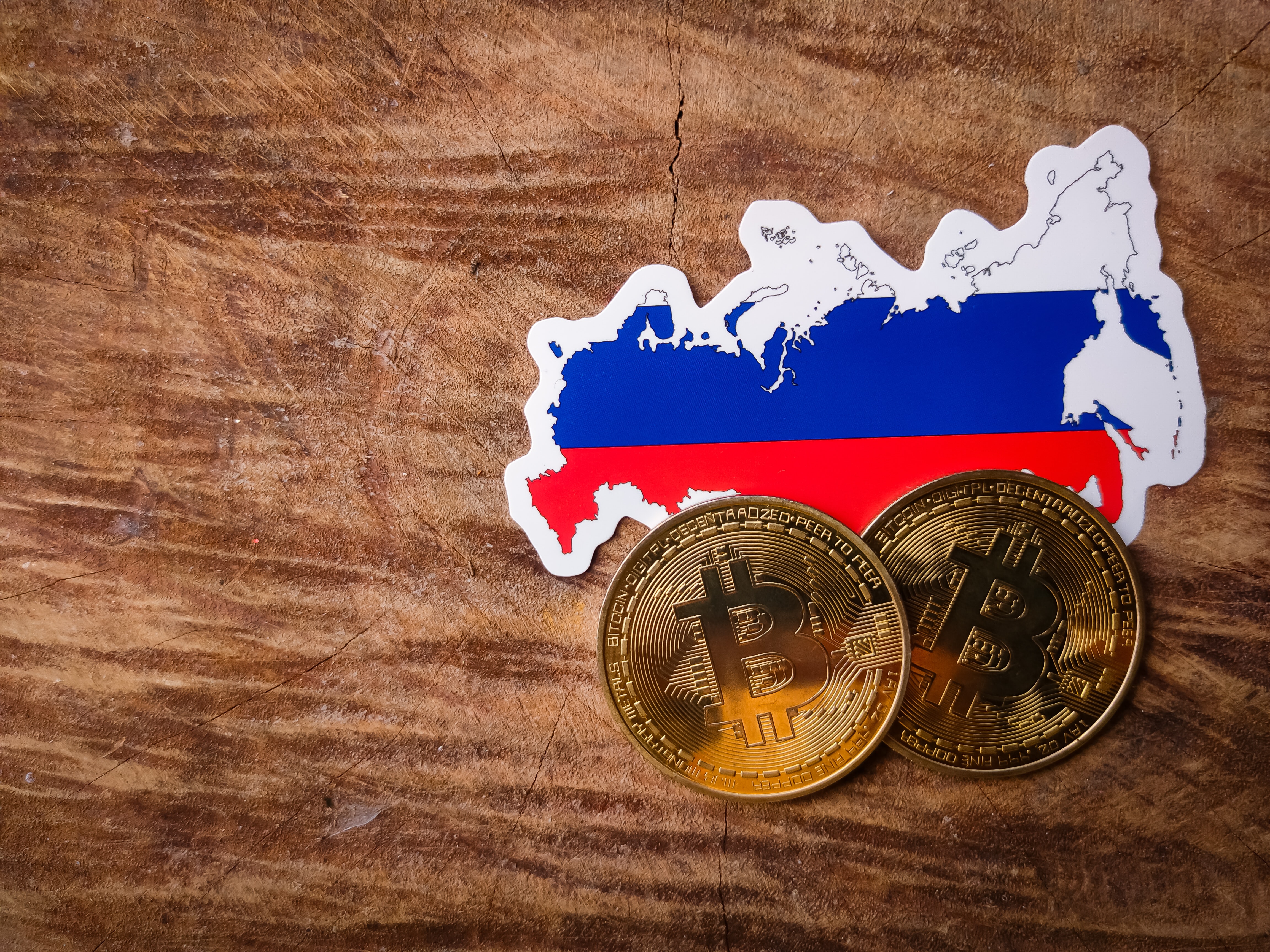 There is broad data to cover, in order to analyze all repercussions that this war may bring onto this globe. However, sticking to economic impact of this war, Let’s state the obvious:

Point being Inflation is real and we are seeing US inflation breaching 40 year highs. This will spread around the world and this is definitely going to impact India (Negatively of course).
India imports 84% of its crude oil requirement and any increase in crude oil prices hurts Indian economy and the recent 50% rally in oil prices will burn a hole in Indian economy.
For manufacturing companies and agricultural economy, fuel is an essential raw material. This rise in fuel prices means:
-cost of production goes up, Margins go down, share prices go down, leading to a major stock market correction.

Now that we have established that Inflation will impact the global economy, let’s review how the governments around the world will tackle this problem. That brings us to second issue of this war.

But this option is effective only when the inflation is due to overheating economy, i.e. demand pull inflation. However, we are facing cost push inflation, which is due to supply side factors.

Russia, a major exporter of natural gas, coal, wheat, corn, nickel and some important industrial metals has been cut off from global economy.

When there are supply chain constraints, economy slows down. Companies face higher production cost, lower profitability which in turn reduces wages hence lower demand. It’s a vicious cycle which is hard to break until supply chain is fixed back together.

So we have:
1. A slowing world economy
2. Rising global inflation
3. Interest rates at almost 0%
3) Trapped central Banks
– Central banks wear a crown made of thorns since they have to manage their country’s growth and inflation, both of which are anonymous to each other. They want high growth and low inflation. A scenario very hard to implement.

Now if Central banks around the world increases the interest rates, which they will, to tackle inflation, we get a even slower world economy and leave emerging markets aside, we will actually have negative growth rates of GDP in developed markets.

This will lead to a global recession!!
This is scarier than war because people dying in war are not even 1% compared to people who will die when global unemployment rate increases by 1%.

Caveat- Countries and companies are now adapting to this war. For example- India is buying oil at discounted price from Russia and suddenly economic conditions don’t look so bleak for India anymore. However, if this invites economic sanctions from US, then equation will soon fall apart. There is an ‘if’ factor at play here.

If Ukraine doesn’t surrender and Russia intensifies its offensive then there is more pain left for stocks. Russia will retaliate to all the sanctions. It will cripple Russia’s economy but all other nations will feel the heat as well including India. War has a far reaching impact and the age that we are in, war fought on ground is an excuse to the war fought on economic front. Because if this war keeps on escalating between Ukraine and Russia, people will die in US, in Australia, in India and everywhere due to starvation, high debts, depression, etc..

It’s in everyone’s interest to stop this war.

Shaleen Bansal is a graduate from Symbiosis in Commerce and has two charters (Accounting and Investments). He has been working in Investment banking for the past three years and aspires to be a hedge fund owner in future. He writes about macroeconomics, geopolitics and financial markets.