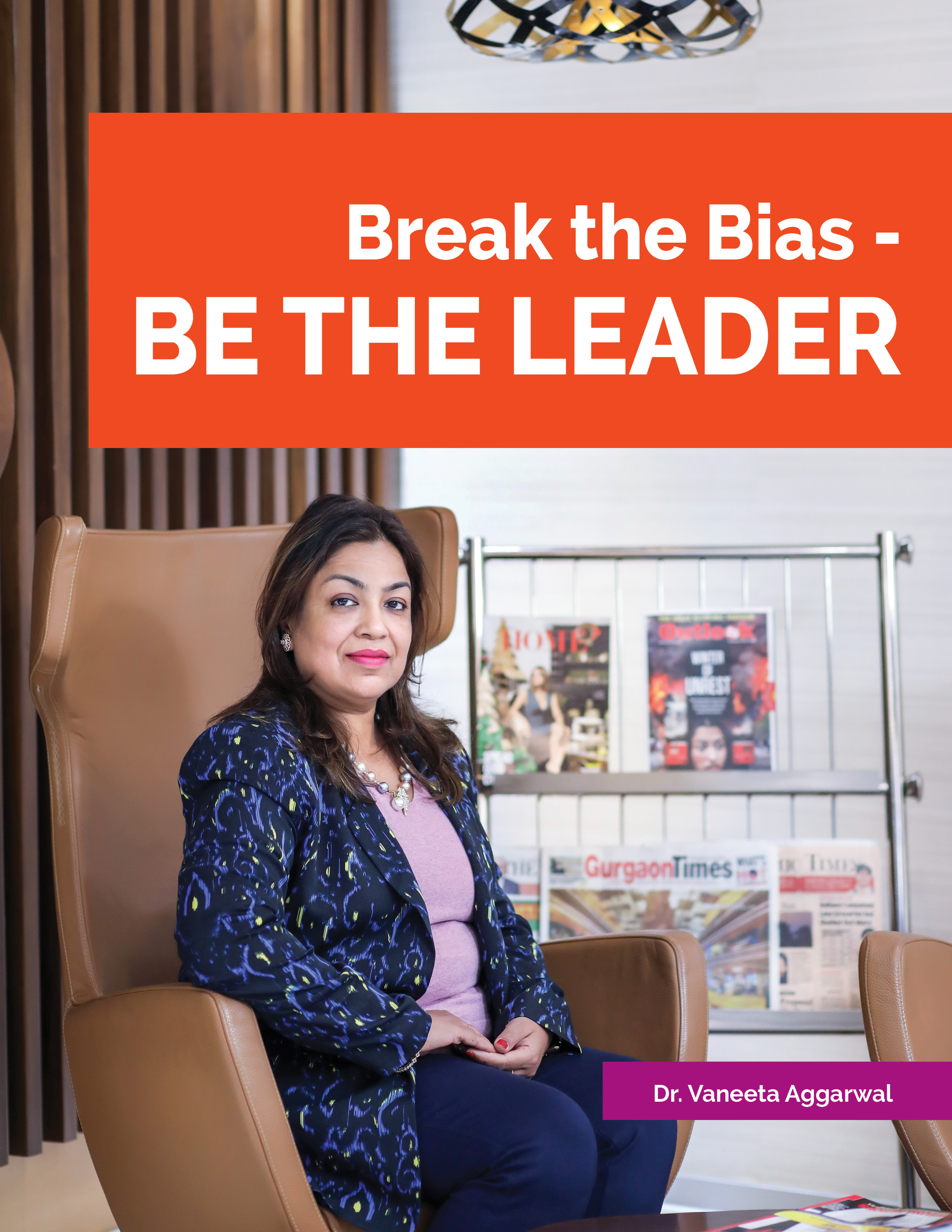 Break the Bias – Be the Leader

Women have been breaking stereotypes for a long time now. It is the right time now to accept the fact that women are indeed presented with job opportunities much differently than men. Even in the hiring, managerial sector or the way women entrepreneurs have to deal with a peculiar mindset while proceeding with their ventures.

As the inhabitants of a progressive society, we have definitely overcome various social inequalities – gender bias being one of the primary issues. Women are emerging as efficient leaders in the workplace – leading teams and achieving new heights of success. Women have been an integral part of the workforce since time immemorial. But their contribution was not crucially recognized. Even when they started becoming an active part of the corporate workforce, women had to go through workplace biases. Even the renowned workplaces could not create an all-inclusive environment for the women where they would not be bullied, stereotyped, looked down upon, or isolated. Such prejudices against women are definitely to be condemned and fought with bravery and that’s why I say that break the bias and be a leader for upcoming generations – be it men or women.

Establishing gender equality in today’s competitive work environment is a major challenge in today’s world. It is very important to tackle biases of all kinds – conscious or unconscious. The impact of biases is grave on women. It not only leaves them under confident but also makes them doubt their capabilities making them uncomfortable.

A cycle of bias works against almost all women leaders. The way to the top is not as smooth for women leaders as their male counterparts. Pervasive bias in hiring and advancement is one of the social evils that need not only to be condemned but ended. Progress towards effective gender parity at the workplace. It is true that we may be witnessing a huge number of women being elected to public offices, but there is severe underrepresentation of women in senior leadership programs across various industries.

Many companies and global institutions invest considerably in promoting women’s leadership but however, the results are not satisfying especially in the corporate market of the underdeveloped countries. Bridging gender gaps and promoting gender parity through work culture, Human Resource Policies, and other steps are very important to promote women’s leadership in an interdisciplinary way.

Female leaders are not represented properly in various arenas and especially in private sector leadership faucets. Cases of outright discrimination, unfair prejudices, and denying leadership roles to women are still prevalent. These are prominent prejudices that most people can notice,address, and also take remedial steps against. However, there are various organizations where women are subtly dissuaded in various ways to keep away from pursuing leadership roles. There are various decision-makers at the top tiers of the administrative hierarchy in every organization who are yet not comfortable with the idea of women leading the projects, the teams, or the company. Though the number of women entrepreneurs, the number is quite negligible as compared to male entrepreneurs.

But the question is how can we break this cycle of bias and encourage women to take up leadership roles. To pave way for women leaders to come upon the stage there are several steps that every organization can take:

The administration needs to take every possible step to maintain the status quo in their organization. Gender diversity should be used as a resource that will educate the employees and set positive examples for others to follow. Initially, very small steps can also make a large impact. These may include sharing responsibilities equally, preventing any type of gender discrimination while assigning tasks and leadership roles. The ways to get up the ladder of the hierarchy should be exactly the same for men and women workers. Creating an unbiased work environment that is conducive for all women workers and can bring the best in them and help them explore their complete potential should be the goal of every organization. Candidates should be assessed and evaluated based on only their capabilities and work skills. The same policy should apply for hiring as well. Removing bias from the corporate environment through various tools can promote women’s leadership.

On this International Women’s Day let us pledge to make workplaces better for women upholding the principles of gender equality and unbiased attitude towards all. A gender-inclusive work environment kindles the best in all employees, especially for women to deliver their best and lead the teams.