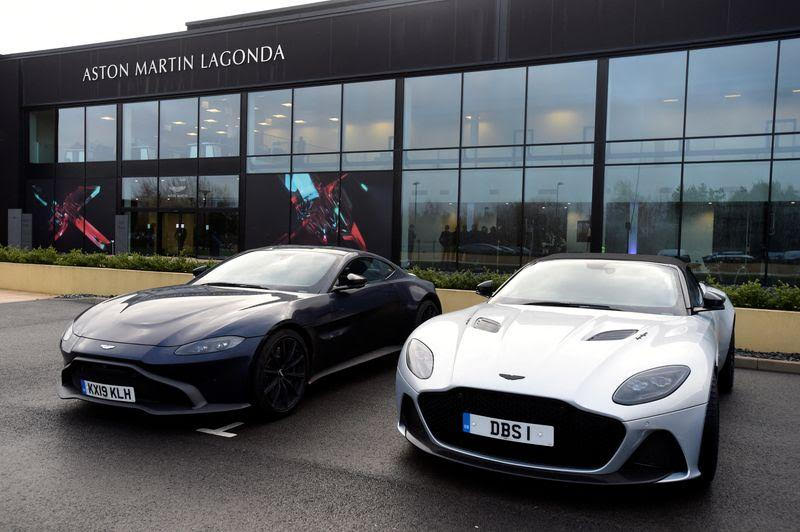 Electric vehicle (EV) battery startup Britishvolt is to develop high-performance batteries with Aston Martin as the British luxury carmaker gears up to launch its first fully electric vehicle in 2025, the two companies said on Monday.
A joint research and development team from fictional secret agent James Bond`s car brand and the battery company will design and develop battery packs and a battery management system.
Aston Martin is the second carmaker customer for Britishvolt, which has also entered a battery partnership with Britain`s Lotus.
By 2026 the Aston Martin plans to offer electric versions of all of its new models.
“Working together with Britishvolt, I believe we can create new technologies to power benchmark-setting Aston Martin electric cars that will match our reputation for high performance and ultra-luxury with the highest standards of sustainability,” Aston Martin Chief Executive Tobias Moers said in a statement.
Last month Britishvolt launched a Series C funding round with a starting investment of 40 million pounds ($53 million) from mining giant Glencore.
It has also secured UK government backing for a battery plant project in northern England, unlocking 1.7 billion pounds ($2.3 billion) in private funding.
When the 3.8 billion pound, 45 GWh Blythe plant is fully operational in 2027 it should be able to produce battery packs for more than 450,000 electric vehicles per year.