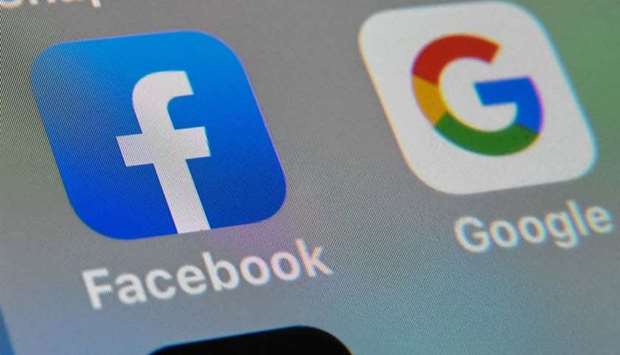 Australian broadcaster and publisher Nine Entertainment Co Holdings Ltd has finally signed multi-year
content-supply deals with Google and Facebook Inc.
The signing of deals further means that all of Australia’s three largest media firms now have deals with
US tech giants which earlier faced vociferous opposition as they were forced to negotiate over the fees
they eventually pay for the links driving clicks to their platforms.
The owner of the Australian Financial Review and Sydney Morning Herald newspapers and the Nine
free-to-air channel announced that they would supply articles and clips for Googles News Showcase platform for a term of five years, and to a similar Facebook product for three. Rivals Seven West Media Ltd and Rupert Murdoch&#39;s News Corp, which dominate Australias traditional
media market, along with Nine, have signed the same kind of deals in recent months.
Like the others, Nine did not disclose financial details of the deals.
However, Nine said that it expected them to help grow pre-tax profit at its publishing unit by up to
A$40 million ($31 million) in the year to June 2022.
The pre-tax profit of the unit was A$68.1 million in the six months to end-December.
Morningstar analyst Brian Han called Nine`s deals “juicy high-margin arrangements which finally shift
the image of the much-maligned and structurally-challenged division to one that can now much better
monetise its (albeit still dwindling) journalistic resources”.
And therefore, Nine’s shares rose as much as 5% to stand up 1% in late afternoon trade, in a flat
overall market.
Australian government and the tech giants were at loggerheads over a dispute in the laws that led
Facebook to briefly block all third party content on its platform in Australia.
In May,  the managing director of Australian Broadcasting Corp told a parliamentary hearing the state
broadcaster was among the media companies to have signed letters of intent for deals with Facebook
and Google, but has yet to finalise the arrangements.