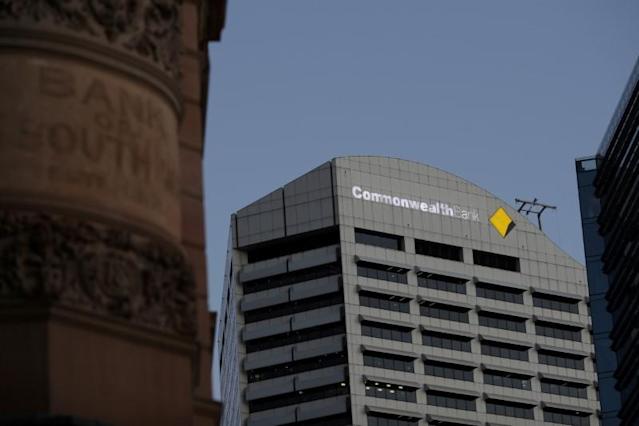 Australia’s central bank, the postal service and many other commercial lenders along with other companies faced internet outages, further disrupting customer’s bank accounts and financial transactions. Though, some of the services were restored late in the day.

The Reserve Bank of Australia further revealed that it was cancelling its operation to buy long-dated government bonds due to technical difficulties.

“Due to technical difficulties, today`s RBA long-dated open market operations auction has been cancelled,” the bank said on its dealing page.

Most of the affected websites in Australia, like those belonging to the Commonwealth Bank of Australia, Westpac Banking Corp and Australia and New Zealand Banking Group, had started to restart back online late afternoon.

In a tweet, CBA said it was starting to see services return to normal after a tech outage that had had widespread impact across its businesses.

Virgin Australia, the country’s No. 2 airline, said on Twitter it was experiencing a system outage.

Websites of major US airlines, American Airlines, Southwest Airlines, United Airlines It was not immediately clear if the outages in Australia and the United States were linked.

An executive at one of the Australian banks said that the issue had been a headache with its host and service provider. The servers had to be re-routed to fix the issue, said the person who was not authorised to speak to media and declined to be identified.