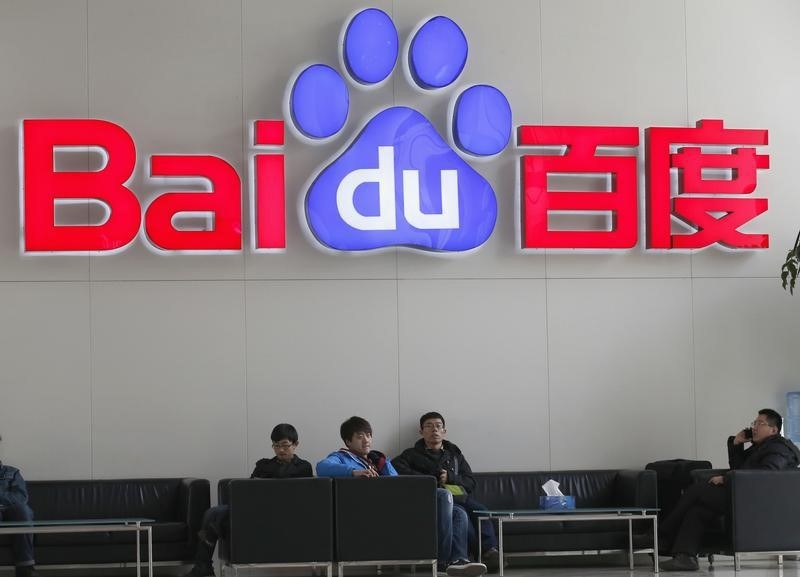 The final price was significantly cheaper for Baidu than when first flagged to investors on Wednesday.

Baidu said it intended to use the proceeds to pay down debt and fund ESG-related projects within the firm.

Chinese companies have raised $121.2 billion in US dollar debt funding so far in 2021, according to Dealogic data, slightly below the $126.6 billion raised during the same period last year.

In its prospectus for the deal lodged with the US Securities and Exchange Commission (SEC), Baidu acknowledged the impact of China’s regulatory crackdown on the tech sector is not yet fully known.

In July, China said companies with over one million customers would have to be reviewed by the Cyberspace Administration of China (CAC) before carrying out listings overseas.

“The draft measures remain unclear on whether the relevant requirements will be applicable to companies that have been listed in the United States and intend to conduct further equity or debt offerings, such as us. We cannot predict the impact of the draft measures,” Baidu said in the prospectus.