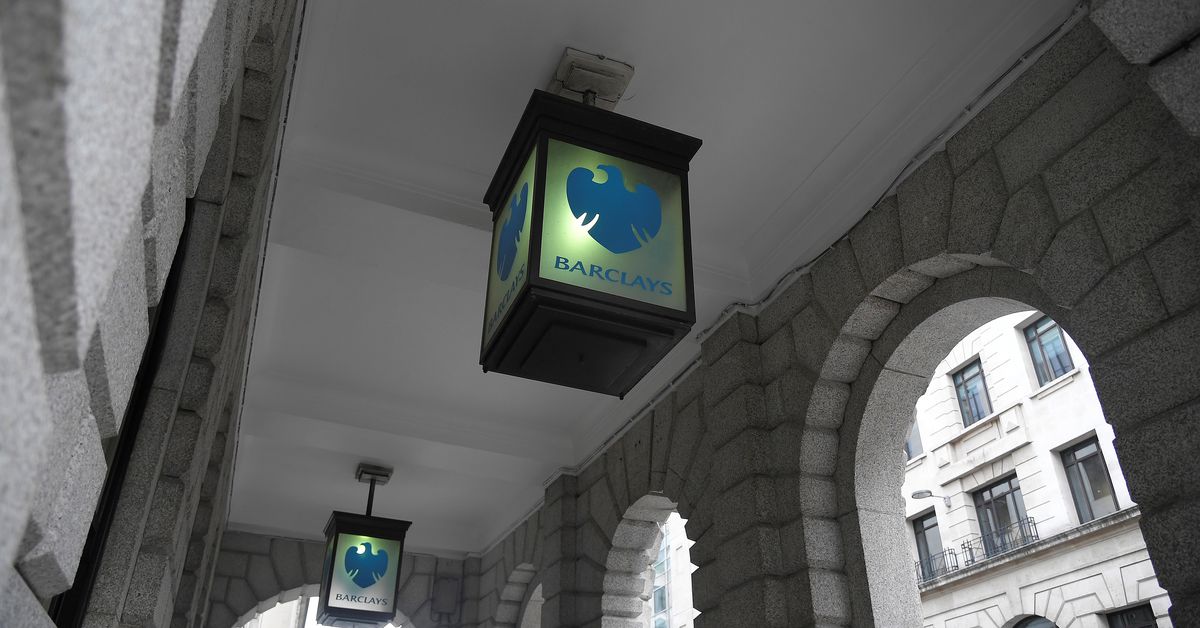 Barclays has now announced that it is pumping in more than $400 million into its India arm to tap rising corporate and investment banking activity in the country that is now recovering from the pandemic.

This is Barclays` single largest capital infusion in the Indian business in the last three decades. It comes after the British lender pulled out of the retail business in Asia’s third-largest economy in 2011 and exited its equity investment business in 2016.

Barclays revealed that the investment would help grow its corporate and debt investment banking, and private clients businesses.

A poll revealed that India’s GDP growth likely touched a record high in the quarter through June, reflecting a very weak base last year and a rebound in consumer spending.

“According to central bank norms, there are limits placed on what a lender can do with respect to their balance sheet but now that the bank’s overall capital base has expanded, its ability to lend more has increased,” said a source who did not wish to be identified as he is not authorised to speak to the media.

Barclays, which has had a branch presence in India since 1990, is now present in six locations. It has 600 employees across its corporate banking business in India. Including offshore operations, it employs more than 23,000 people in the country.