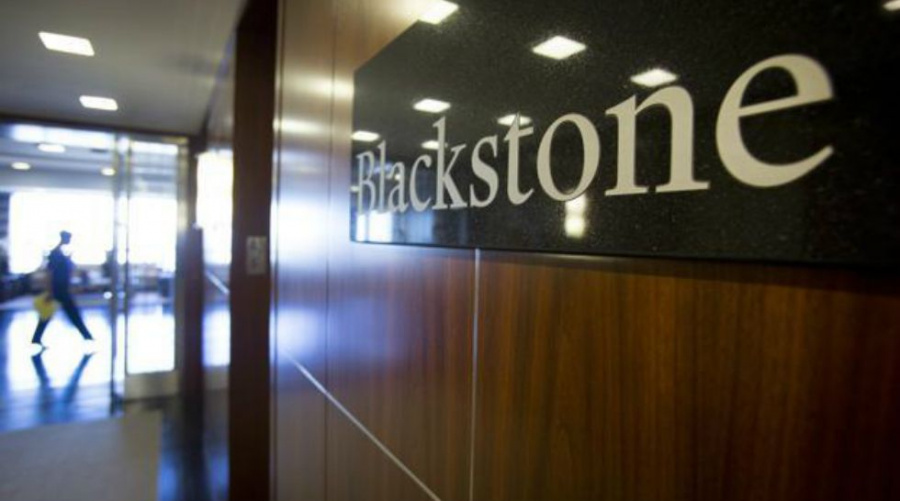 Blackstone Group Inc is going to complete a deal to buy office developer Soho China Ltd which would
mark it to become its biggest real estate investment in the Asian country.
Hong Kong-listed Soho China is said to be valued at about $3 billion in the deal that would be
announced as soon as this week, the report said.
This report comes a day after Soho Chinas shares were stopped for trading at the company&#39;s request, pending an announcement under Hong Kongs code on takeovers and mergers.
Blackstone was already in discussion for this deal but things didn’t work out due to the COVID-19
pandemic.
The company has a market value of HK$19.76 billion ($2.55 billion) as of its stock’s last close,
according to Refinitiv data.
Soho China is 64% owned by the husband-wife team of Chairman Pan Shiyi and Chief Executive
Officer Zhang Xin.
Founded in 1995 by Pan and Zhang, Soho China went public in Hong Kong in 2007 and is well-known
for its futuristic office buildings in the mainland.
It has been scouting buyers for its prime commercial property assets as the founders looked to shift
their focus to overseas markets.