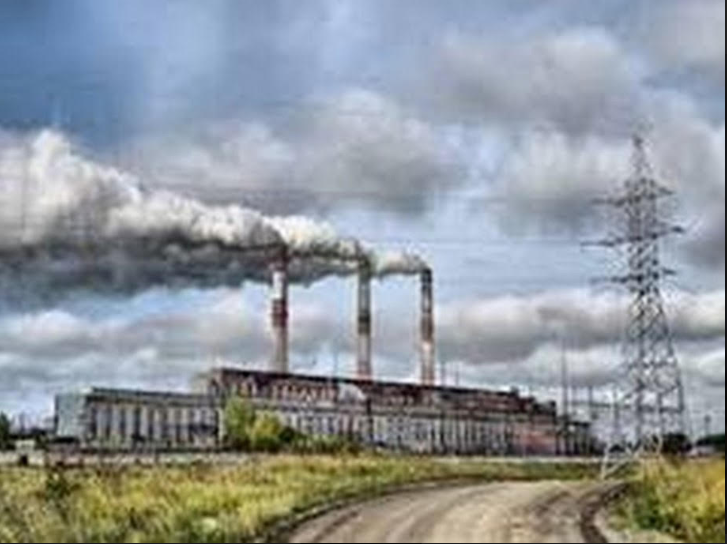 Politicians are wary of the social unrest sparked in France in 2018 when the government increased taxes on diesel, hitting consumers hard. This is because the European Union is getting ready to extend controls on planet-heating carbon emissions to heating and transportation.

The “yellow vest” demonstrations, which were in response to the rising cost of living and perceived injustice of making regular people pay for climate change measures, forced a policy reversal and were widely regarded as a lesson in the need for a just transition to a green economy.

A new agreement includes a fund to soften the blow of higher prices for individuals and small businesses in addition to overhauling the EU’s carbon market starting in 2027 by cutting emissions more quickly and imposing new CO2 costs on buildings and fuels for motor vehicles.

The fund, which was first announced in July 2021, was created as part of discussions about changing the EU’s emissions trading scheme (ETS), which restricts the amount of carbon pollution produced by thousands of factories and power plants.

By placing a price on carbon, the ETS uses the “polluter pays principle” to compel businesses to reduce their carbon dioxide emissions and invest in cleaner energy and energy efficiency.

In order for the EU to achieve its goal of reducing greenhouse gas emissions to at least 55% below 1990 levels by 2030, the programme is currently being expanded to cover additional sectors.

“Not everyone will afford to rapidly renovate their home and/or replace their petrol car with an electric vehicle,” said Dimitri Vergne, sustainability team leader for BEUC, a Brussels-based European consumer protection organisation.

“It is crucial to provide the most vulnerable consumers with financial support so they can switch to cleaner alternatives.”

The 86.7 billion euro ($92 billion) Social Climate Fund of the EU will temporarily make direct payments to individuals and small businesses to make up for the increased costs.

National governments will be responsible for allocating the funds in a way that encourages investments in energy-efficient construction and expands access to low-emission transportation.

Vergne applauded the EU’s initiatives to increase financial support for consumers making the switch to a greener lifestyle, but he noted that the new fund would only provide “a fraction of the support required.”

The ETS II agreement still needs to be approved by EU leaders and parliamentarians, which may happen in early 2023.

Four years later, the new regulations would take effect. However, if fuel and energy costs continue to be as high as they are, the reforms may not take effect until 2028.

The Social Climate Fund is scheduled to run from 2027 to 2032, but it might begin a year earlier to assist consumers in preparing for price increases by using money from the 2026 auction of 50 million carbon allowances.

After that, up to 65 billion euros in earnings from the expanded carbon market and an additional 25% from national governments will be used to pay for it.

Additional emissions permits will be released into the market if carbon prices reach 45 euros per tonne.

The Social Climate Fund, according to the majority of experts and politicians, will help more fairly distribute the financial costs of climate action, but some claim it won’t completely offset the blow to the lowest-income households.

The ETS II plan is “biassed from the start,” according to Clotilde Clark-Foulquier, project manager at FEANTSA, a European federation of national organisations that assist the homeless.

She explained, “It takes with one hand and distributes partially with the other.”

Since everyone will pay the same price for daily carbon emissions, according to German Green MEP Michael Bloss, heating and transportation costs will take up a larger portion of lower-income individuals’ disposable income.

“Energy poverty is most acute in central and eastern Europe, as well as in southern Europe, where the building stock is overall less energy-efficient,” said Clark-Foulquier.

“It is most likely that a further increase in energy prices will therefore have a grimmer impact there.”