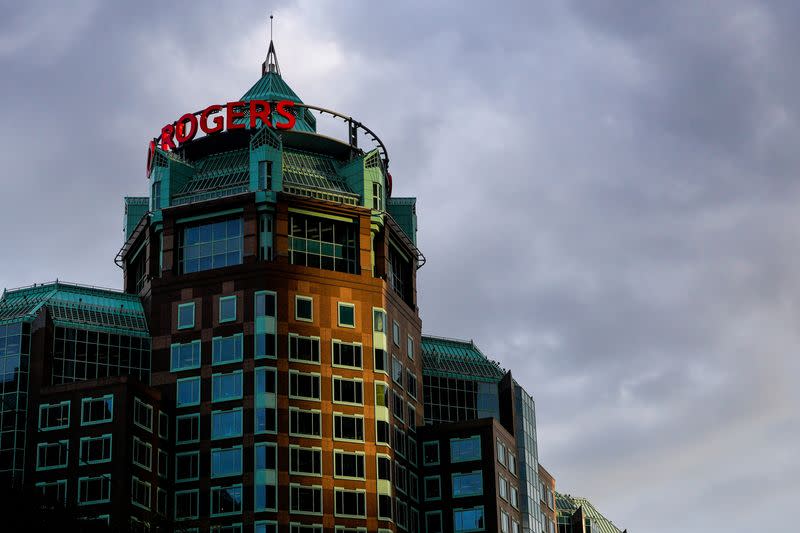 Canada`s antitrust regulator said on Friday it remains opposed to Rogers Communications` plan to purchase Shaw Communications, rejecting the companies` argument that benefits to the economy would offset the harm to competition.
Proceedings to litigate the matter are due to start on June 23 and could continue until the end of the year.
The Competition Bureau has, however, not won a merger challenge before. Of eight that have gone before the competition tribunal, it lost or settled six, and two are pending, according to official data.
Canadian law allows for mergers that harm competition to be approved if the companies can prove the merger brings efficiency to the economy.
As part of the proposed C$20 billion ($15.4 billion) deal, Rogers has offered to sell Shaw`s Freedom mobile unit to allay competition concerns.
The bureau said the sale would weaken Freedom`s operations, taking out “competitive discipline” for the national carriers. The merger would also lead to a transfer of wealth from low and middle income groups to the wealthy families of Rogers-Shaw, it said.
Rogers declined to comment.
The companies had planned to close the transaction by July 31.
Shaw shares ended 1.5% higher at C$34.64, a 14.7% discount to Rogers` offer price, reflecting uncertainty surrounding the deal. Rogers shares rose 1.9% to C$59.01, while the benchmark Canadian share index fell 0.4%.