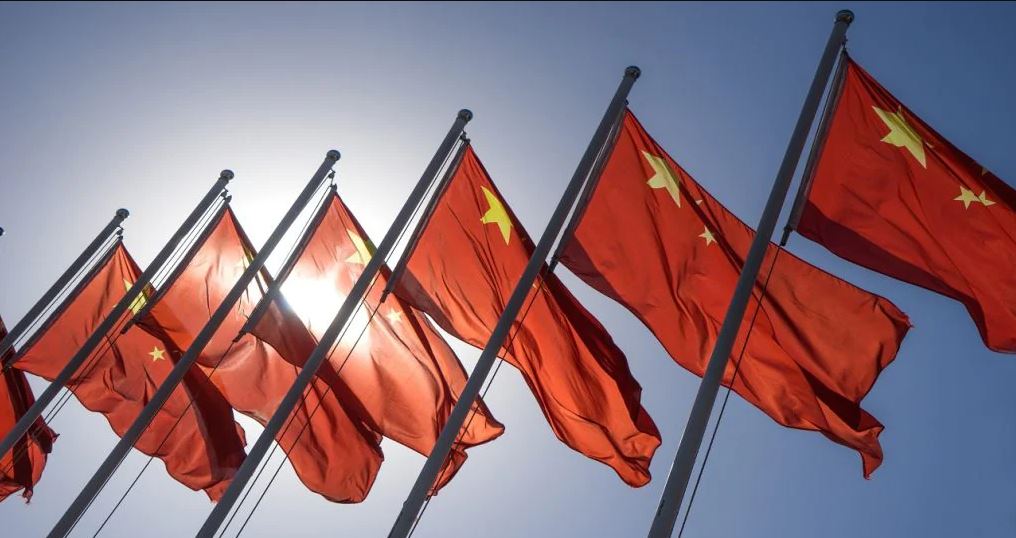 China’s economy seems to be in doldrums as the factory output and retail sales growth slowed sharply and missed expectations in July, as new COVID-19 outbreaks and floods disrupted business operations, adding to signs the economic recovery is losing momentum.

Industrial production in China surged 6.4% year-on-year in July, data from the National Bureau of Statistics (NBS) showed on Monday. Analysts had expected output to rise 7.8% after growing 8.3% in June.

China’s economy has returned to normal with its pre-pandemic growth levels, but the expansion is losing steam as businesses grapple with higher costs and supply bottlenecks. New COVID-19 infections in July also led to fresh restrictions, disrupting the country`s factory output already hit by severe weather this summer.

Meanwhile, the Asian share markets fell down sharply after the data showed a slowdown in the engine of global growth.

Data earlier this month also showed export growth, which has been a key driver of China`s impressive rebound from the COVID-19 slump in early 2020, unexpectedly slowed in July.

“The domestic economic recovery still faces many challenges, and constraints on production have increased,” said Fu.

China has further put on more social restrictions to fight its latest COVID-19 outbreak in several cities, hitting the services sector, especially travel and hospitality in the country.

“Given China’s `zero tolerance` approach to Covid, future outbreaks will continue to pose significant risk to the outlook, even though around 60% of the population is now vaccinated,”said Louis Kuijs, head of Asia economics at Oxford Economics, in a note.

The country has already been reeling under severe weather in many such provinces, with record rainfall in Henan province last month causing floods that killed more than 300 people.

Another major reason for this is that higher commodity prices are also creating immense pressure on small and medium-sized firms in particular. Smaller companies are unable to pass on recent rises in raw material costs to buyers, said a sales manager at a medical equipment factory in the eastern province of Jiangsu.

“We don’t dare to increase our prices…but our prices cannot fall, otherwise there will be no profit at all,” he said.

China`s producer price inflation, which grew 9.0% from a year earlier in July, will likely remain high for some time, the NBS said on Monday.