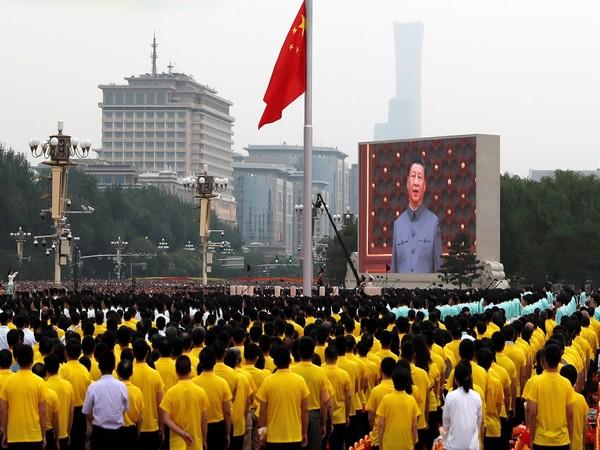 Demographic decline and a fast-aging population have become twin factors that have not only led to the shrinking of the Chinese labor force but also led to a decrease in the talent pool – factors that are being seen as the biggest obstacles to China`s economic growth in the coming decades, according to reports. The median age of China`s population is expected to rise from 38.4 as of 2020 to 45 in 2035. With this, it is evident that China`s Communist Party faces an imminent talent challenge. Meanwhile, the recent ruling by a Chinese court against an unmarried woman who sued a hospital which refused to freeze her eggs is sparking a debate over gender equality in the country, reported Nikkei Asia. Xu Zaozao captured global attention in 2018 when she approached a Chinese court after a doctor at the Beijing Obstetrics and Gynaecology Hospital at Capital Medical University refused to freeze her eggs. The court in its ruling this month – July 2022 – ruled against her, reported European Times. In a country where even single men, are allowed to freeze their sperm to enable them to have babies later, the same service is being denied to single women. The Chinese Communist Party (CCP) is caught in a cleft-stick between encouraging Chinese couples from making more babies reverse the falling population and discouraging single women from freezing their eggs for future use, reported European Times. The ruling is no different from the statement of that Beijing doctor who told Xu to get married and have children instead. The woman, now in her early thirties, is devastated. She has found support on social media where people are arguing why their country`s laws on assisted reproduction discriminate against single women. The Chinese government has no intention, whatsoever, of changing the rules in the near future. However, its stand betrays its hypocrisy on the question of population. In the past, when the government wanted to check population growth, it came down heavily against pregnancies not permitted by the state. Millions of women were forced to abort. Millions of fetuses were destroyed. Families were shattered across the country, reported European Times. But now China wants its citizens to produce more babies and is critical of ambitious couples who are not in a hurry to have children or poor couples who cannot afford to raise children. It is in this context that the government`s refusal to allow single women to freeze their eggs is seen as hypocritical. What compounds the government`s adamant stand is the fact that all its efforts to encourage people to have more babies have met with little success as a result of which China may begin to suffer from gender inequality. That it will continue to affect productivity is another issue. According to CNN, “an official notice last year from China`s National Health Commission listed several medical and ethical reasons why the ban should stay, including that it could give women false hope of delaying their reproduction plans”.Advocates are already asking for lifting the ban arguing that denying single women the benefits of new technology can have a negative impact on birth rates. In a March 2021 paper, Huang Wenzheng, a senior researcher specializing in demographic studies at the Center for China & Globalization think tank, argued that allowing egg freezing for unmarried women older than 35 could help boost the Chinese population. “[These women] might lose the chance of ever getting pregnant without access to this technology,” he wrote. However, the government appears to harbor the fear that “allowing women to delay childbirth could result in fewer babies”. As media reports suggest, “facing an aging population and dwindling labor force, China in 2015 scrapped its controversial one-child policy and leaders hoped allowing couples to have two children would help address the looming demographic crisis” but that has not really happened. Even today, the government carries campaigns to convince couples to have more babies. CNN reports that “in 2020, the number of newborns plummeted 18 per cent to 12 million compared to the previous year, the fourth straight year of decline”.China`s fertility rate is among the lowest in the world and yet the government is unwilling to see if relaxing the rules of artificial reproductive technology will not only end the discrimination of single women but also encourage them to go in for having babies which they anyway will not be able to do if they cannot freeze their eggs.