China tightens the clamps on cryptocurrency 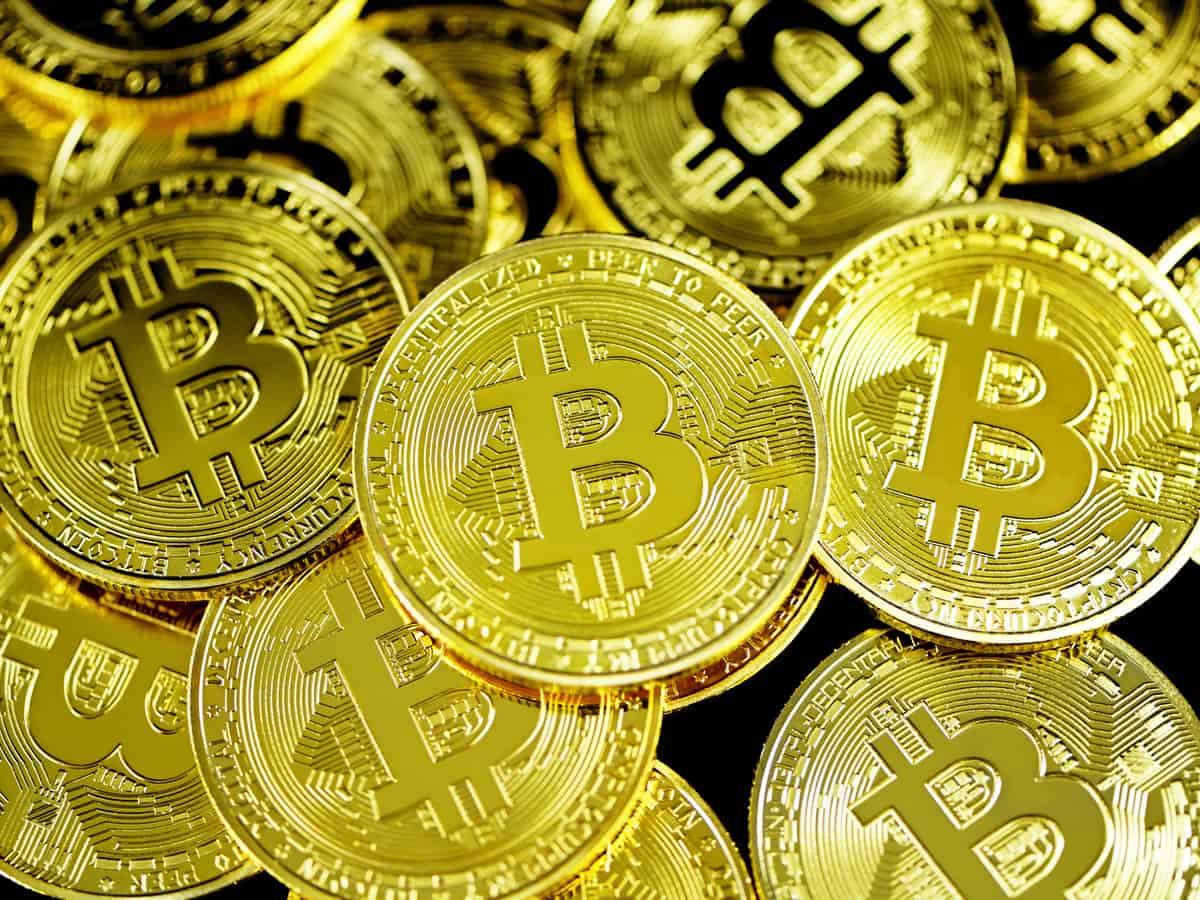 As part of its attempts to ward off financial danger, China’s State Council, or cabinet, promised in May to crack down on bitcoin mining and trade.

Ten Chinese government agencies, including the central bank as well as banking, securities and foreign exchange regulators, said in a joint statement that they would work closely to maintain a “high-pressure” crackdown on speculative trading of cryptocurrencies.

The People’s Bank of China said cryptocurrencies must not circulate in markets as traditional currencies and that overseas exchanges are barred from providing services to mainland investors via the internet.

The government will “resolutely clamp down on virtual currency speculation, and related financial activities and misbehaviour in order to safeguard people`s properties and maintain economic, financial and social order,” the People’s Bank of China said in a statement on its website.

The National Development and Reform Commission said it was launching a nationwide crackdown on cryptocurrency mining. Previous restrictions have been issued by local governments.

Bitcoin, the world’s largest cryptocurrency, dropped as much as 5% after the PBOC`s announcement, having earlier been down about 1%.