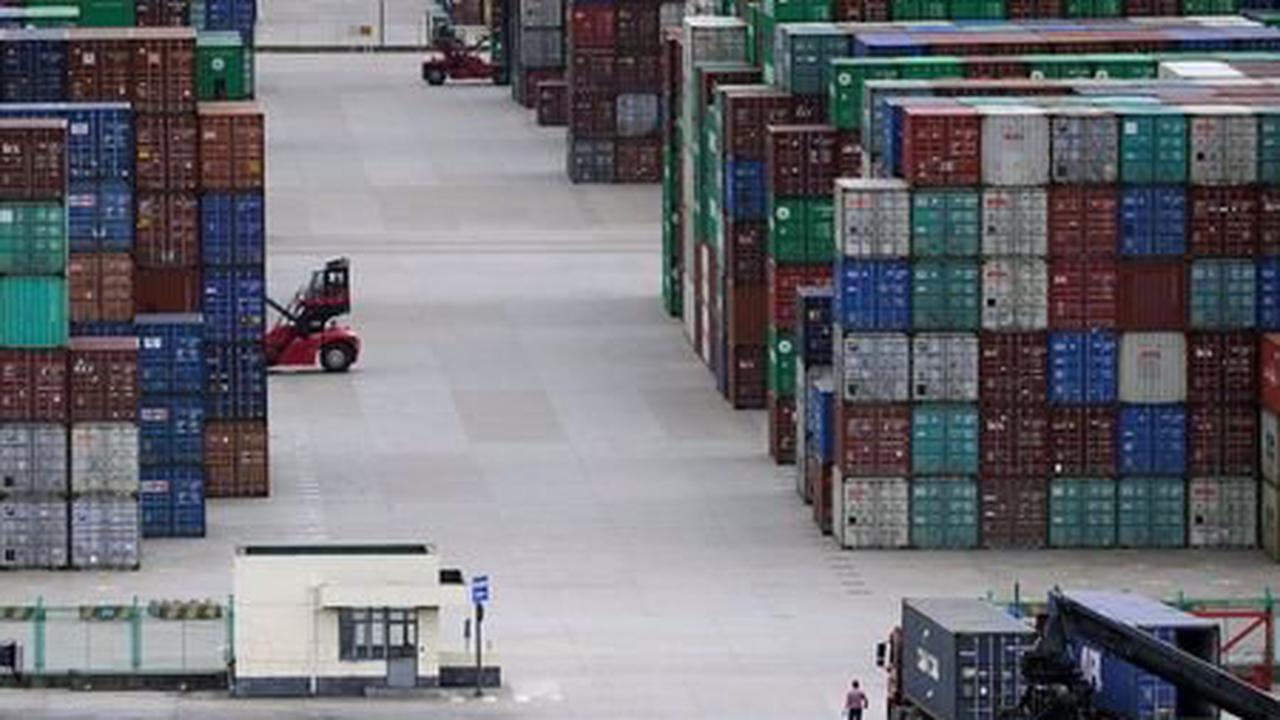 China’s exports seem to be growing at a faster pace in August due to solid global demand, helping take some of the pressure off the world’s second-biggest economy as it navigates its way through headwinds from several fronts.

Shipments in August rose 25.6% year-on-year, picking up speed from a 19.3% gain in July, customs data showed on Tuesday, pointing to some resilience in China’s industrial sector.

“While near-term headwinds remain, supply constraints in China have eased and we think the global economic recovery will continue to underpin China’s exports later this year and in 2022,” said Louis Kuijs, head of Asia economics at Oxford Economics.

“In particular, the rebound in Chinese-made consumer goods such as electronics, furniture and recreational products possibly reflected retailers in advanced economies replenishing their inventories ahead of the Christmas shopping season,” said Yue.

Moreover, some of the port gridlock appears to have cleared in a boost to China`s shippers last month.

The eastern coastal ports have suffered congestion as a terminal at the country’s second biggest container port shut down for two weeks due to a COVID-19 case. That put further pressure on global supply chains already struggling with a shortage of container vessels and high raw material prices.

The stretched global shipping capacity has left many boxes of finished goods piled up on Chinese factory floors, a factor set to bump up Chinese export numbers over coming months, said Meng Xianglong, founder of Heji Trade & Credit Research Centre based in the port city of Ningbo.

“I think it’s expected that China’s robust export growth will extend until the end of this year (around Christmas) or even into the beginning of the next year,” Meng said, adding that some factories are fully booked until the first quarter of 2022.