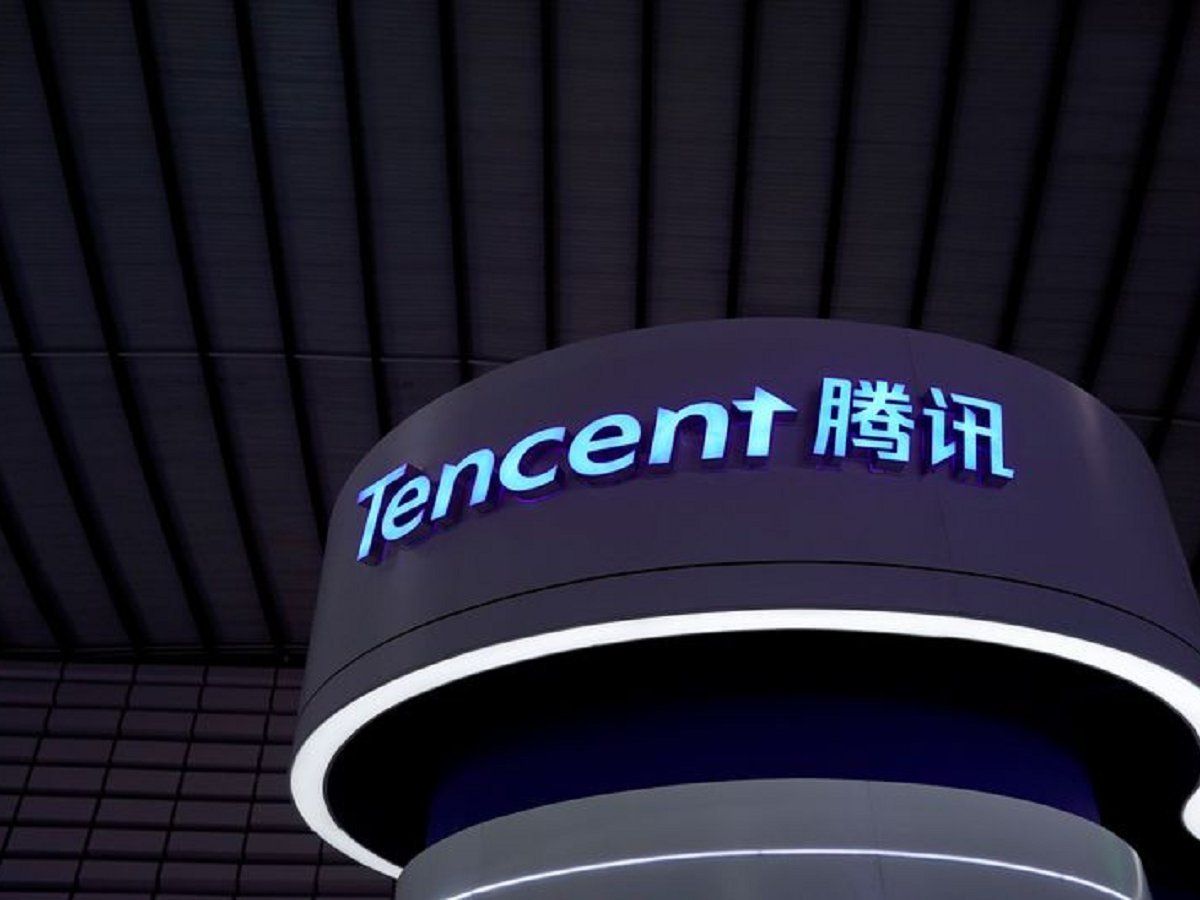 China`s market regulator has finally barred Tencent Holdings Ltd from exclusive music copyright agreements and besides that it has also levied a huge fine on the company for unfair market practices in the online music market after its acquisition of China Music Corporation.

The Chinese government has been upping its ante on the several antitrust actions recently against the country’s largest tech companies, including a record $2.75 billion fine on e-commerce giant Alibaba for engaging in anti-competitive behaviour.

Tencent and Tencent Music Entertainment Group in return said that they would completely follow all the decisions and comply with the regulatory requirements.

The State Administration Of Market Regulation (SAMR) had further investigated Tencent`s activities in the online music broadcasting platform market in China, in which music copyright is the core asset, in a notice posted on its official website.

The antitrust regulator would also order Tencent`s music streaming arm to further provide exclusive rights to music labels that it has used to compete with smaller rivals.

SAMR further added that Tencent and its affiliated companies should not take part in exclusive copyright agreements with upstream owners of such rights, while existing agreements must be terminated within 30 days of the regulatory notice.