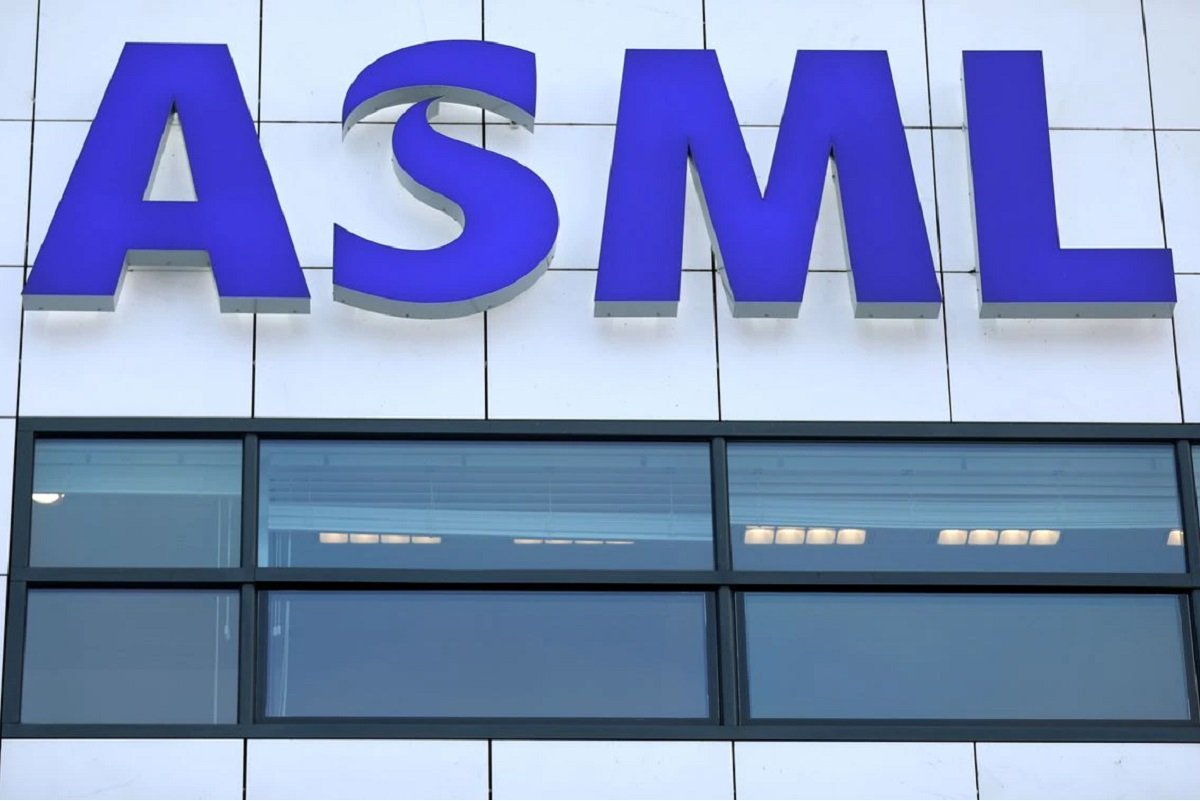 Dongfang Jingyuan Electron, a Chinese company that provides software for chip manufacturing
methods, has dismissed accusations of potential intellectual property theft from Dutch lithography
giant ASML Holding NV as “fake information.”
On Friday, the corporation noted the “recent appearance of a huge number of reports relating to our
company in online media that are incongruous with the facts” on its official social media account.
ASML cautioned its clients not to do business with Dongfang Jinguan earlier this week in an annual
results report, stating it was selling products that would infringe on its intellectual property.
ASML went on to say that it was considering legal action against the corporation.
ASML is the market leader in lithography machines, which are used to create chips from silicon wafers.
Export limitations in the United States have prohibited the company from sending its most
groundbreaking extreme ultraviolet (EUV) technology to Chinese clients. Chinese enterprises are
unable to manufacture modern computer chips as a result of the restrictions in place.