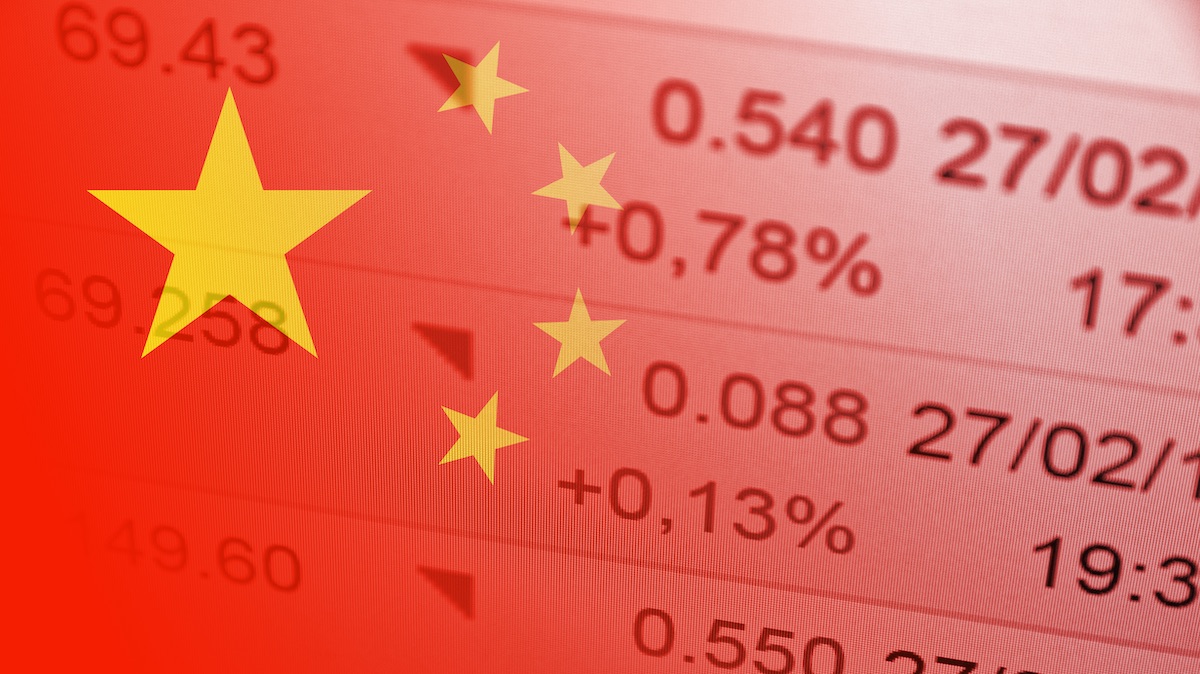 Worried over so many regulatory changes for China’s tech sector, some companies are not waiting for official punishments.

The companies on the other hand are  eagerly waiting to pre-empt authorities, they`ve decided to `self-correct`, imposing restrictions on or even walking away from their own businesses.

KE Holdings, China’s largest platform matching buyers and sellers of real estate, is one such example.

And it said that 2021 has been a year of shut down of its VIP services which claims to have promised fast-turnarounds for property sellers in exchange for exclusive listings and which had featured prominently on its popular Lianjia and Beike apps.

The decision to pull the plug on the VIP services was not prompted by a regulatory request but KE, which is currently the subject of an antitrust probe had wanted to move “proactively” and “voluntarily”, said the people who declined to be identified as KE have not publicised its actions.

“It wasn’t a big business but it had the potential to become one,” said one of the sources.

KE said in a statement that any business adjustments on its part “were in compliance with government regulations and aimed at providing better services.”

The ‘self-correction’ has turned out to be a major corporate trend as the government tears into regulatory norms to promote socialist values and rein in what critics have called reckless capitalist expansion. The term is increasingly used by state media and is similar in tone to `self-criticism` – a practice encouraged by China`s Communist Party.

Tencent Holdings Ltd`s further decided this month to introduce new limits on kids` time spent on “Honor of Kings”, its most popular video game. That came just hours after its shares were battered by a state media article which described online games as “spiritual opium”.

“Everyone is trying to get a clear read on the new normal and is resetting as fast as possible,” said Jeffery Towson, host of the Asia Tech Strategy podcast and former professor of investment at Peking University. “Nobody is doing `move fast and break things` anymore. Nobody is using their market power too aggressively. Everyone is aligning their strategies more closely with the government`s priorities,” he said.