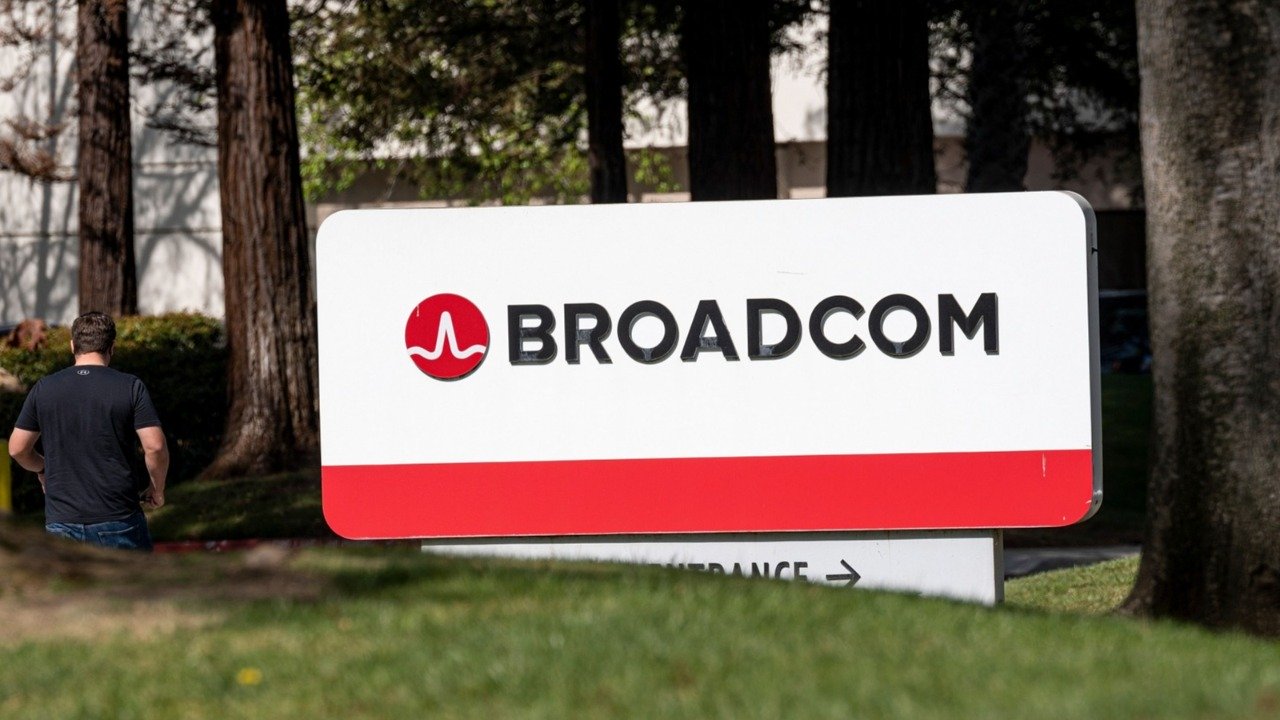 Broadcom Inc is in talks to acquire cloud service provider VMware Inc in a deal which could transform the chipmaker into a diversified tech firm, people familiar with the matter said.
Negotiations between Broadcom and VMware are ongoing and a deal is not imminent, the sources said. The deal terms being discussed are not known.
Broadcom makes an array of chips used in products ranging from mobile phones to telecom networks but a buyout of VMware would give it access to data centers where the latter`s technology is a mainstay for cloud customers.
“We believe an acquisition of VMware would be considered as making strategic sense; consistent with Broadcom`s focus on building out a deepening enterprise infrastructure software strategy,” Wells Fargo analysts said.
DEAL MAKER
Broadcom CEO Hock Tan, a Malaysian-American billionaire, has been a prolific deal maker since taking the helm of what was a small chipmaker in 2006. Regular acquisitions helped turn the business into a behemoth worth more than $200 billion.
Tan`s most audacious move was to try to buy mobile chipmaker Qualcomm for $103 billion in 2017. That was blocked by U.S. President Donald Trump over concerns that it would give China the upper hand in mobile communications.
After the failed effort, Broadcom moved its headquarters to San Jose from Singapore. It subsequently beefed up its software offering by buying CA Technologies for $18.9 billion and Symantec`s security division for $10.7 billion. VMware has a market value of $40 billion.
“A VMware acquisition would just about triple the size of Broadcom`s software segment, as well as bring the overall software mix close to 50% for the combined company,” Bernstein analysts wrote in a note to clients.
Bloomberg News first reported the deal late on Sunday. Broadcom and VMware did not immediately respond to Reuters` requests for comment.
Michael Dell is VMware`s biggest investor with a 40% stake after the company was spun out of Dell Technologies last year. He would be in line for a windfall if the deal went through.

Apple Music, gaming to bring in over $8 billion in revenue by 2025, JPM says