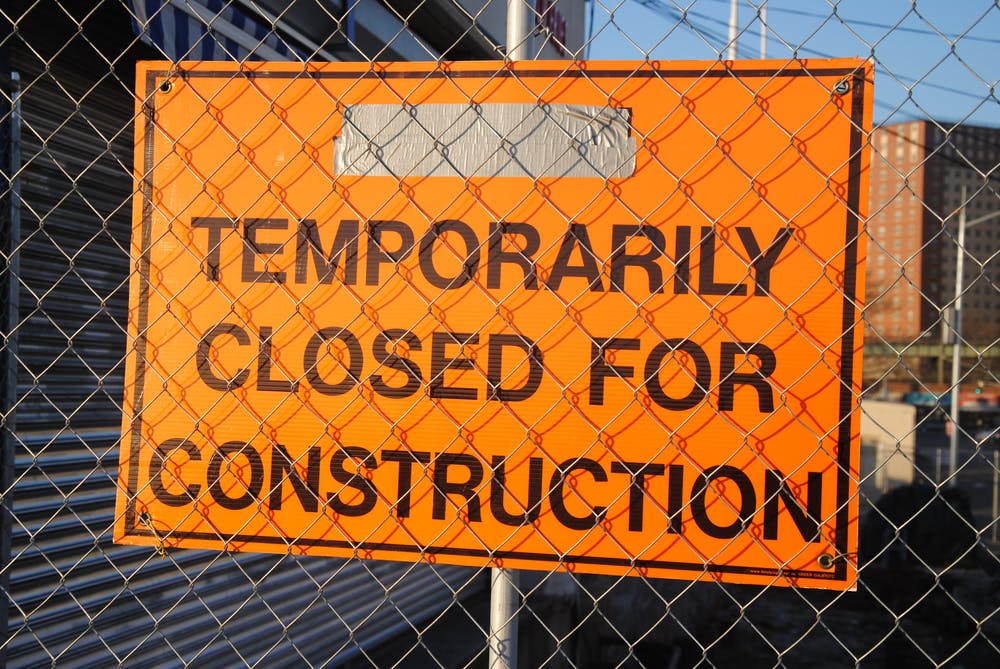 At least 7 nooses were found at the new construction of Amazon warehouse at Windsor, Connecticut site. It closed it temporarily till further investigations.

Carlos Best, an ironworker who was at the news conference, said he had seen Confederate flags on hats and on the backs of cars and had heard “racial remarks” on the construction site. He said it was not the only job site where he had seen and heard such things, but “it’s kept quiet because some guys just want to get a paycheck and go home.”

“But, personally, on this job here, I’ve seen a lot of racism,” Mr. Best said. “I would like to say to the person that’s doing it: Could you please stop? Stop what you’re doing and grow a conscience and think about other people.”

“We continue to be deeply disturbed by the incidents at this construction site,” Brad Griggs, an Amazon representative, said at a news conference on Thursday with Black elected officials and members of the N.A.A.C.P. “Hate, racism and discrimination have no place in our society and certainly are not tolerated in any Amazon workplace.”

First hangman’s noose, taken as symbol of racism was found on April 27 this year. “The Town of Windsor prides itself in being an inclusive and diverse community,” the police said. “These incidents do not represent the character of our community. We stand united in condemning these acts that are hateful and intolerant.”

The F.B.I. said it was lending resources and support to the Windsor police.

“The implications of a hanging noose anywhere are unacceptable and will always generate the appropriate investigative response,” David Sundberg, the special agent in charge of the New Haven field office, said in a statement.