Didi sets shareholder meeting on May 23 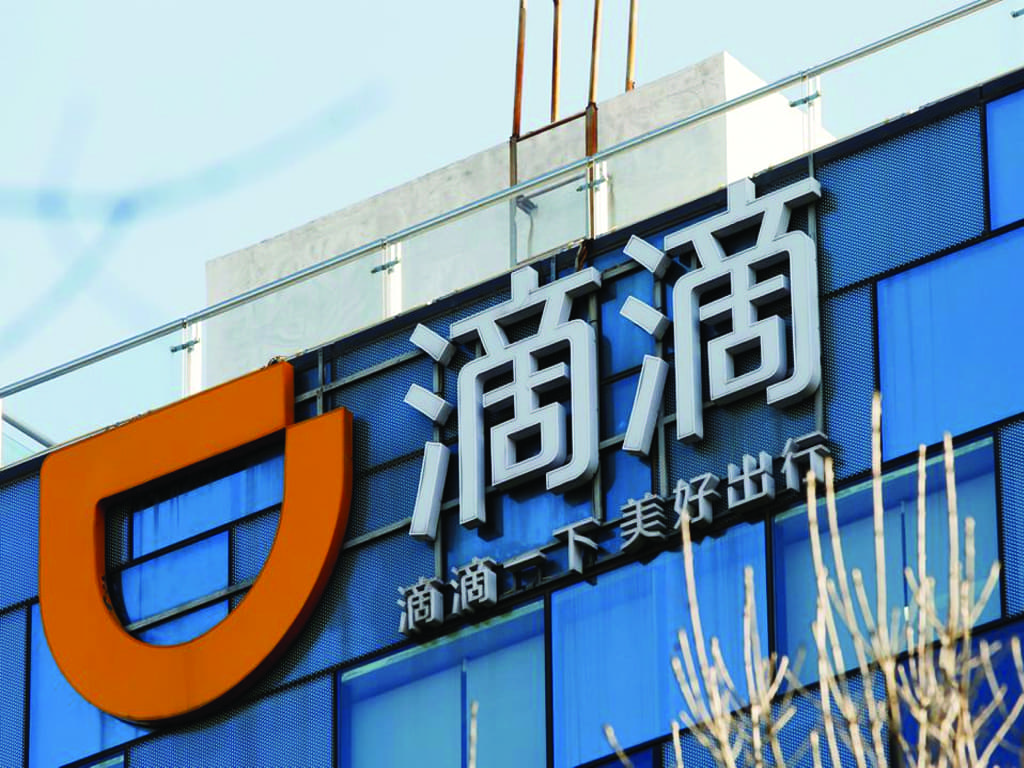 Didi Global Inc will hold an extraordinary general meeting (EGM) on May 23 to vote on its delisting plans in the United States, the Chinese ride-hailing giant said in a statement on Saturday.
The company also said it will not apply to list its shares on any other stock exchange before the delisting of its American Depositary Shares from the New York Stock Exchange (NYSE) was complete.
It added that it will continue to explore appropriate measures that include exploring a potential listing on another internationally recognized exchange, it said.
Didi announced in December that it would delist from the NYSE and pursue a listing in Hong Kong after it ran foul of Chinese regulators by pushing ahead with its $4.4 billion U.S. IPO last year.
Chinese regulators had urged the firm to put its listing on hold while a cybersecurity review of its data practices was conducted, sources have told Reuters.
Days after it went ahead, the country`s powerful cyberspace watchdog ordered app stores to remove 25 mobile apps operated by Didi and told the company to stop registering new users, citing national security and the public interest.
China`s securities regulator, in a statement noting Didi`s Saturday announcement, said the decision was one that the company had made independently and had nothing to do with other U.S.-listed Chinese stocks or ongoing efforts between Chinese regulators and their U.S. counterparts to resolve an audit dispute affecting U.S.-listed Chinese firms.
Didi`s total revenue for the quarter ended Dec. 31, 2021 fell to 40.8 billion yuan ($6.40 billion) from 46.7 billion yuan a year earlier, the company said in a separate statement also issued on Saturday.