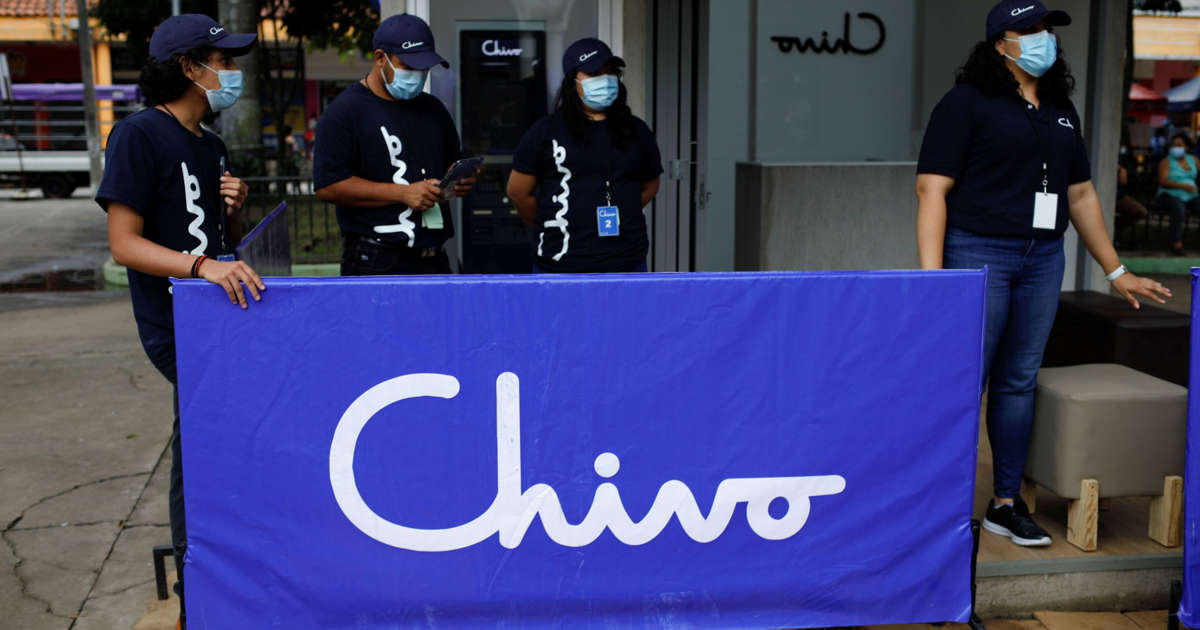 El Salvador government’s bitcoin digital wallet Chivo has witnessed technical glitches for a fourth day. This could prove to be a major setback for residents who wanted to sign up to the app promoted by President Nayib Bukele.

Problems accessing the wallet, withdrawing money from ATMs, and data verification, as well as the government not depositing the $30 bonus Bukele promised all Chivo users were the most frequent issues, according to interviews with at least 10 users and user complaints posted on Twitter and Facebook.

Melvin Vasquez, a 30-year-old tattoo artist, downloaded Chivo, when the bitcoin law went into effect, but has since been unable to use it.

“I want to see if I can buy something, but it won’t even let me enter,” Vasquez lamented, after trying to buy pizza at a restaurant on the outskirts of San Salvador. “They should have prepared more… It is not so convenient.”

“I downloaded it and entered all my data. Now when I want to log in again, it doesn’t let me and it doesn’t recognize my pin or face ID. I don`t have other options. Truthfully, a really bad app!,” said one user.

Bukele stepped in to manage the fraught roll-out of the payments app that underpins El Salvador`s adoption of bitcoin as legal tender. Chivo, which promises commission-free transactions and his administration hopes will be adopted by the unbanked, has been disconnected several times to repair the glitches.

Bukele`s administration is aiming for 2.5 million Salvadorans, some 39% of the population, to download Chivo, named after a local word for `good.` He has argued that bitcoin would allow Salvadorans to save on $400 million each year in commissions for remittances.

But many of the very people sending or receiving dollars to El Salvador are mistrustful of bitcoin. Some expressed fears of losing money, given the high volatility of the cryptocurrency.