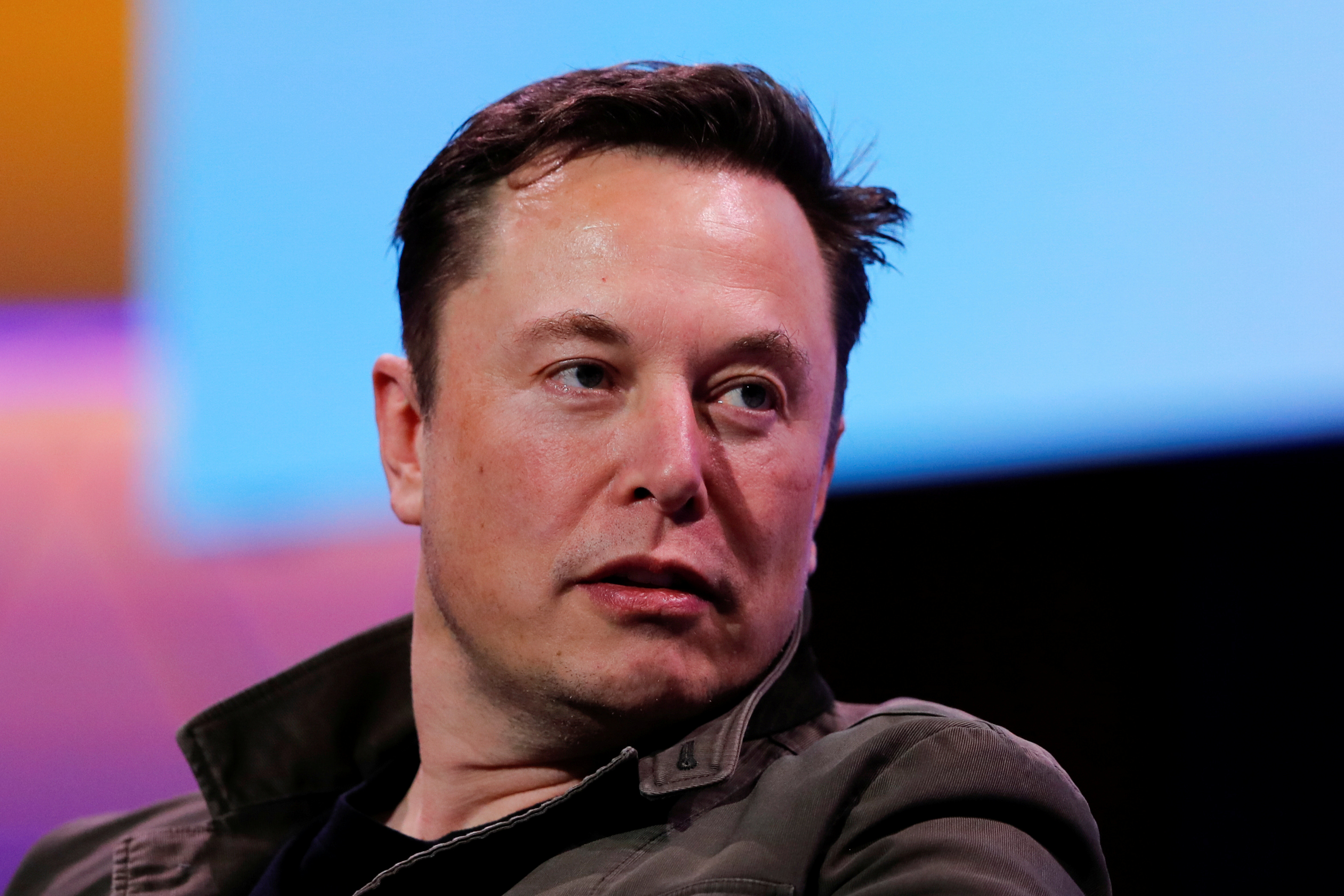 Tesla’s  Elon Musk has announced that the electric automaker is set to launch a “Tesla Bot” humanoid robot prototype next year, designed for dangerous, repetitive, or boring work that people don’t like to do.

At Tesla`s AI Day event, the billionaire entrepreneur said the robot, which stands around five foot eight inches tall, would be able to handle jobs from attaching bolts to cars with a wrench, or picking up groceries at stores.

The robot will have “profound implications for the economy,” Musk said, addressing a labour shortage. He said it was important to make the machine not “super-expensive.”

This event came amid growing scrutiny over the safety and capability of Tesla`s “Full Self-Driving” advanced driver assistance system.

US safety regulators had opened an investigation into Tesla`s driver assistant system because of accidents where Tesla cars crashed into stationary police cars and fire trucks.

Two US senators have also called on the Federal Trade Commission to investigate Tesla`s claims for its “Full Self-Driving” system.

Tesla also launched chips that it designed in-house for its high-speed computer, Dojo, to help develop its automated driving system. Musk said Dojo would be operational next year.

He said Tesla will also introduce new hardware for its self-driving computer for its Cybertruck electric pick-up truck in “about a year or so.”

Tesla in July pushed back the launch of its Cybertruck from this year, without giving a timeframe for its arrival on the market.

“Is the `Tesla Bot` the next dream shot to pump up the hype machine?” said Raj Rajkumar, professor of electrical and computer engineering at Carnegie Mellon University.

“I can safely say that it will be much longer than 10 years before a humanoid bot from any company on the planet can go to the store and get groceries for you.”