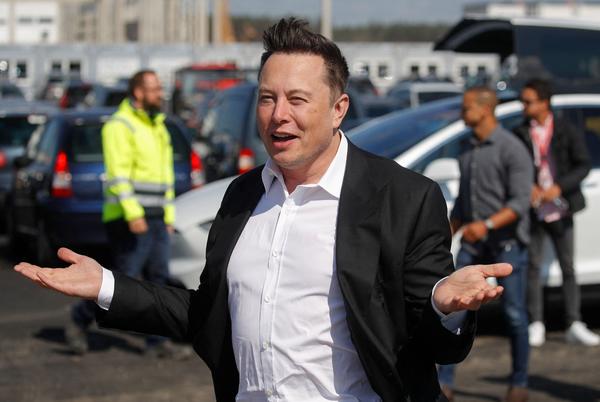 Elon Musk, the CEO of Tesla, sold a total of $6.9 billion worth of shares in the electric car company this week, taking advantage of the company’s stratospheric rise to over $1 trillion in value.

According to a US securities filing issued later in the day, the billionaire sold 1.2 million shares held by his trust for more than $1.2 billion on Friday, the latest in a flurry of his stock transactions.

Last Saturday, the world’s richest man and Tesla’s largest shareholder tweeted that he would sell 10% of his stock if followers of the social media site approved the move. At the time of his tweet, 10% equated to around 17 million shares.

This week, he sold 6.36 million shares, or almost 37% of the total of 17 million. To meet his vow to sell 10% of his holdings, he now needs to sell around 10 million additional shares.

Tesla Inc’s stock dropped 2.8 percent to $1,033.42 on Friday, ending an 11-week winning streak. Following a strong run in October, the stock has gained more than 46% this year.

The stock sales were large by capital market standards, topping most firms’ initial public offerings. It was the first time Musk paid out on a stake of that scale since the company was created in 2003.

He has mitigated any criticism of cashing out at a time when Tesla’s valuation has become inflated and shares are at record highs by getting Twitter users to approve the move.

Despite its losses this week, Tesla remains the world’s most valuable automaker. The stock’s recent robust increases have highlighted the desire for shares of electric vehicle (EV) manufacturers.