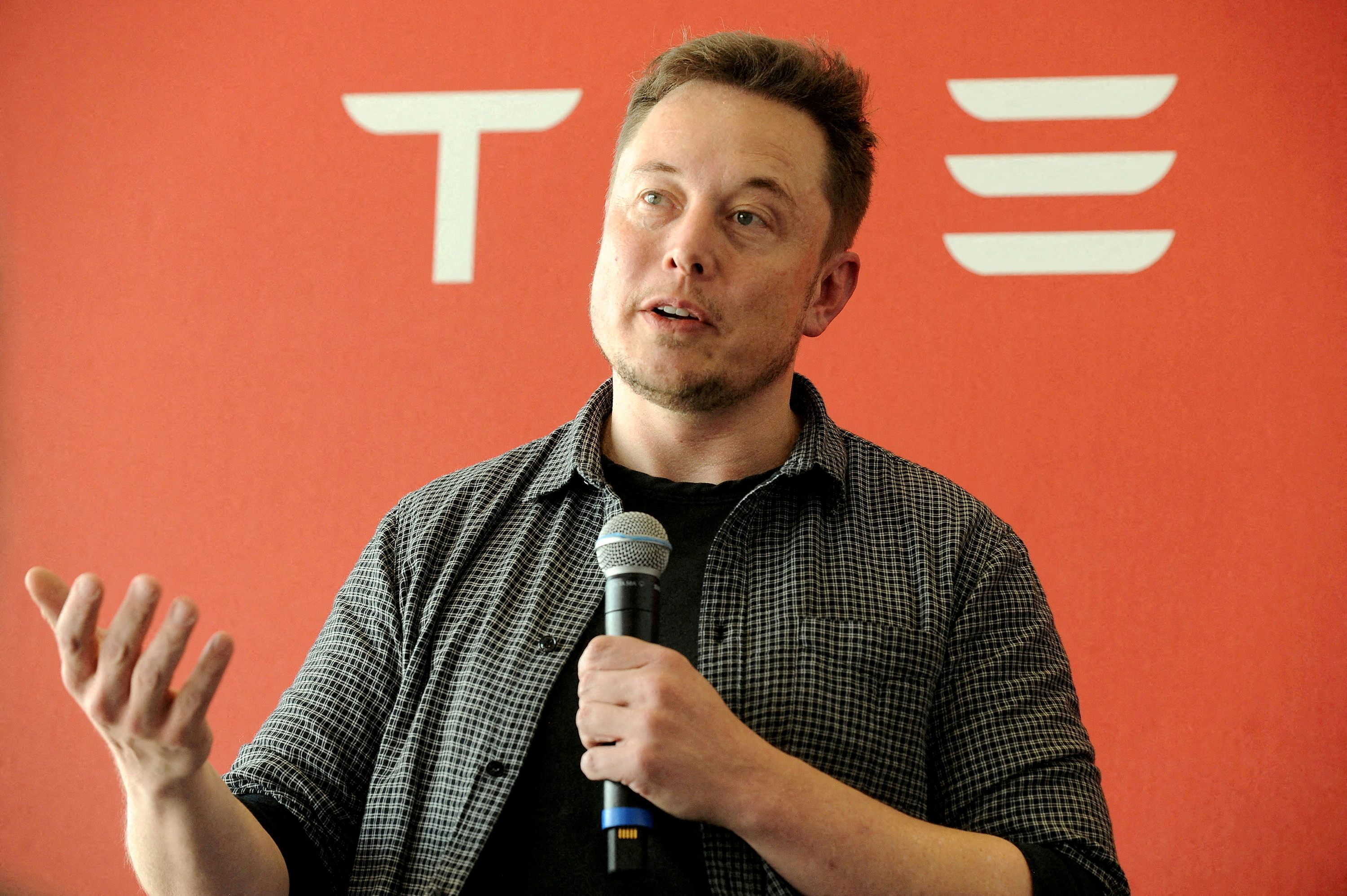 Tesla Inc Chief Executive Officer Elon Musk sold $8.5 billion worth of shares in the electric vehicle maker, U.S. securities filings showed, in sales likely aimed at helping finance his planned purchase of Twitter Inc.
Musk said in a tweet on Thursday that there are “no further TSLA sales planned after today”. He sold about 9.6 million shares this week, according to the filings on Thursday and Friday, equating to 5.6% of his stake in the company.
The sale came after Musk on Monday clinched a deal to buy Twitter for $44 billion cash in a transaction that will shift control of the social media platform populated by millions of users and global leaders to the world`s richest person. Musk`s net worth is $268 billion, according to Forbes.]
As part of the deal, Musk said he would provide a $21 billion equity commitment.
It is not clear how he will cover the remaining $17 billion of equity financing. Musk holds a 43.61% stake in unlisted rocket company SpaceX that is reportedly valued at $100 billion.
Musk has been looking for partners to reduce his equity contribution to the deal, a person familiar with the matter told Reuters, adding that it is far from certain such a partner will emerge.
This is his first Tesla stock sale since he offloaded $16.4 billion worth of shares in November and December after polling Twitter users about selling 10% of his stake in the electric car maker.
Musk said on Twitter that he would pay more than $11 billion in taxes in 2021 due to his exercise of stock options set to expire this year.
Some traders have fretted this week that Musk may not have enough money sitting around to fund his $21 billion cash contribution and could walk away from the deal, weighing on Twitter shares.
Tesla shares have fallen nearly 20% since Musk disclosed his over 9% stake in Twitter on April 4. Investors have expressed concern that Musk may have to sell Tesla shares to fund his equity contribution to the takeover offer.
As part of the Twitter deal, Musk also took out a $12.5 billion margin loan tied to his Tesla stock. He had already borrowed against around half of his Tesla shares.