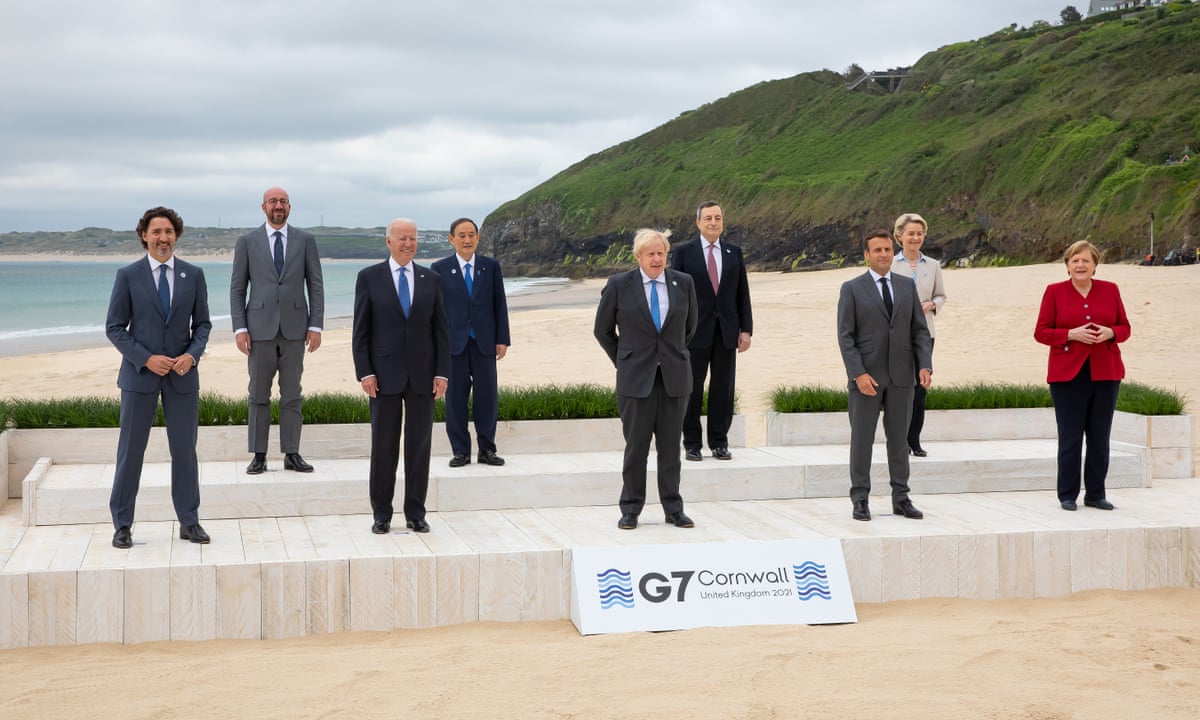 European Union foreign ministers have finally agreed to launch a global infrastructure plan which will link Europe to the world, its latest step after deals with India and Japan and a similar pledge by the Group of Seven richest democracies.

This comes at a time when there is suspicion of Chinese President Xi Jinping`s Belt and Road Initiative to link Europe to Asia through infrastructure in a bid for greater influence, the EU set out a formal path for an ambitious “connectivity” plan from 2022.

“We see China using economic and financial means to increase its political influence everywhere in the world. It’s useless moaning about this, we must offer alternatives,” German Foreign Minister Heiko Maas said at a meeting with his EU counterparts in Brussels.

“It is important that the European Union … coordinates them very closely with the United States,” he said.

The EU on the other hand had already signed partnerships with Japan and India to coordinate transport, energy and digital projects linking Europe and Asia.

Montenegro, a member of the NATO military alliance and an aspirant to join the EU has become the highest-profile casualty of Chinese debt.

Montenegro was the one who borrowed nearly $1 billion from China in 2014 to fund a 41-km (25-mile) stretch of road. This whopping amount has become a headache to bankrupt the country. It is now negotiating with Western banks to swap or refinance the debt.

The EU strategy, called “A Globally Connected Europe”, makes no mention of China and Luxembourg`s veteran Foreign Minister Jean Asselborn about making China an adversary, noting that German carmakers sold more vehicles in China every year than in Germany.

But one EU diplomat involved in drafting the strategy said the eight-page document had “China written all over it”.