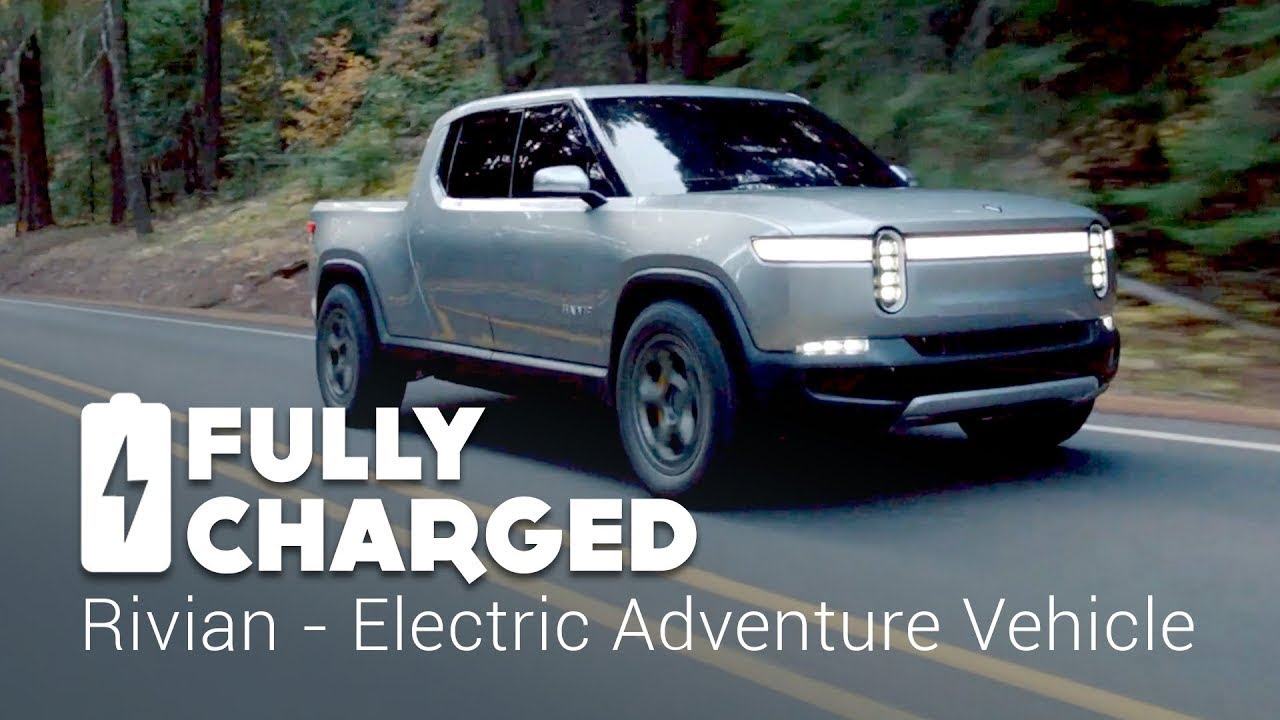 Electric vehicle maker Rivian has now revealed that it has filed paperwork with regulators for an initial public offering, further making a way for a blockbuster year-end market debut as it looks to tap into a red-hot IPO market in the US.

Rivian, which counts Amazon.com Inc, Soros Fund Management and BlackRock among its major investors, will ask for a valuation of around $70-80 billion at the time of its initial public offering.

After the IPO, the Rivian will have a bigger market capitalization than General Motors Co, the largest US automaker. But it will be smaller than Tesla which boasts of a market cap of nearly $700 billion.

Rivian`s stock market flotation will lead the year-end line-up for US IPOs, which have so far raised a record haul of over $225 billion this year.

Rivian did not reveal any other plans on its IPO plans. It is expected to lift the veil off its finances for the first time in a public filing in the coming weeks.

The company has so far raised $10.5 billion since the start of 2019, including $2.5 billion in July in a round led by Amazon and Ford Motor Co.

Founded in 2009 as Mainstream Motors in 2009 by RJ Scaringe, the company changed its name to Rivian in 2011. “Rivian” is derived from “Indian River” in Florida, a place Scaringe frequented in a rowboat as a youth.

Rivian is planning to start production of an electric pick-up and an SUV this year.