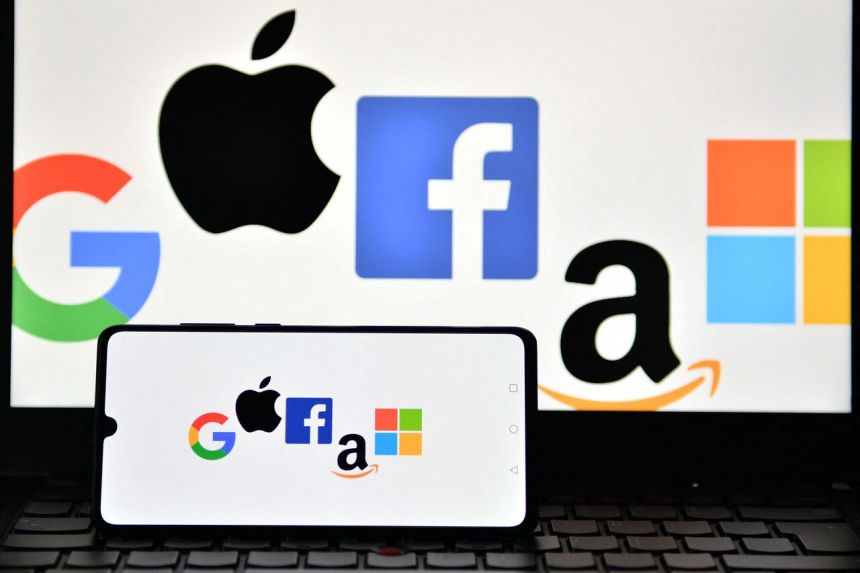 Facebook, Google, Microsoft and Amazon want to meet Malaysia’s prime minister to ask that foreign vessels must be allowed to repair undersea cables in its waters.

The tech giants sent a letter to the office of the new premier, Ismail Sabri Yaakob, to discuss Malaysia`s cabotage policy, asking for the reinstatement of an exemption revoked last year under the previous government, said the spokesperson for Alphabet Inc`s Google.

The tech giants are said to be represented by Malaysia’s national internet exchange body, Malaysia Internet Exchange (MyIX), which is taking the lead on engaging with the government.

MyIX chairman Chiew Kok Hin said the situation would be different if the domestic industry was more developed, with several companies having the required cable repair capabilities.

“Where’s the harm in allowing tech giants to continue using foreign vessels for repair works while facilitating transfer of knowledge so the local industry can develop,” Chiew told via email, adding that there was only one Malaysian company in the industry and it lacked the capability.

Last November, the ministry overturned the exemption, granted in 2019, allowing non-Malaysian ships to carry out repairs to submarine cables. The tech giants also wrote to the then-premier, Muhyiddin Yassin, seeking to reinstate the waiver.

Ismail Sabri took over as prime minister two weeks ago after Muhyiddin lost his parliamentary majority.

The tech group said it was “very concerned” about last year`s decision.

“This exemption had ensured that submarine cable repair works could be conducted efficiently within a short time frame, thus minimising the duration and economic impact of cable disruptions,” they said.

Reuters did not have details on when and how the cables were damaged or what impact the damage has had on communications but MyIX said 98% of internet traffic runs on subsea cables.