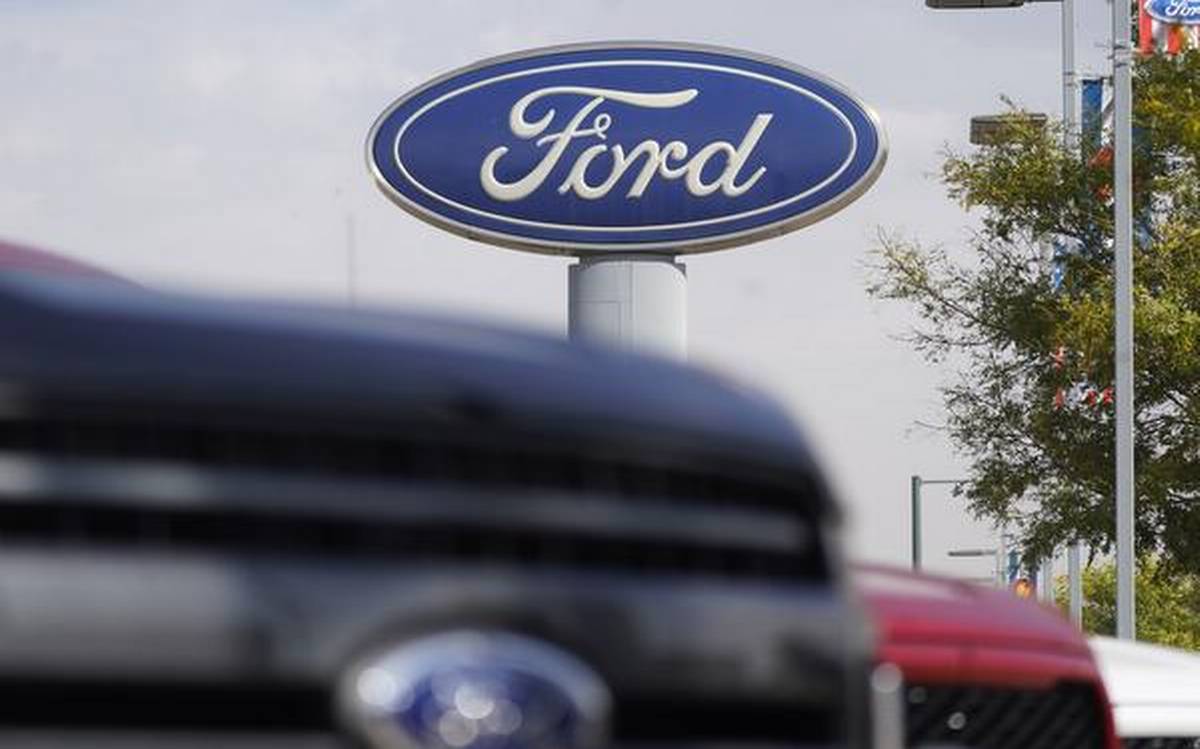 Ford Motor Co saw a huge rise in the 2021 profit forecast after reporting better-than-expected quarterly results, lifting the No. 2 US automaker`s shares nearly 3%.

Though the chip shortage resulted in the loss of market share for Ford in North America, Europe and China, higher prices on more profitable models such as large pickups and SUVs helped increase revenue and operating profit in North America, its largest market.

Ford Chief Executive Jim Farley said the company was planning to shift away from making vehicles that basically stockpiled on dealer lots, to building them to customer orders, reducing discounts required to make a sale.

“We are really committed to going to an order-based system and keeping inventories at 50 to 60 days` supply,” Farley said.

Detroit automakers have aspired in the past to building vehicles to order and cutting inventories, only to allow inventories to build, requiring more incentives to move them out.

“I know we are wasting money on incentives,” Farley said. “I don`t know where.”

Tight vehicle supplies along with the chip shortage forced Ford, like other manufacturers, to focus on higher-margin products which further helped in boosting revenue by nearly $5,000 per vehicle in the quarter, adding $1.5 billion to its operating profit.

Farley said that the company was “seeing signs of improvement in the flow of chips now in the third quarter, but the situation remains fluid.”

He said Ford has begun engaging more directly with chip manufacturers and is stockpiling critical parts such as semiconductors, while dual-sourcing some and designing more interchangeability in others.

Ford raised its full-year operating profit estimate by about $3.5 billion, to between $9 billion and $10 billion.

Its shares rose as high as $14.34 after US markets closed.

Ford basically predicted a roughly 30% increase in global sales to its dealers from the first to the second half of the year. However, higher commodity costs, investments in the company`s “Ford+” plan and lower earnings by Ford Credit is expected to reduce operating profit in the second half, it added.

The company reported an operating profit of $1.1 billion, and boosted its full-year forecast for adjusted earnings before interest and taxes to between $9 billion and $10 billion.