Future of transportation in the skies – jetpacks, flying taxis and drones 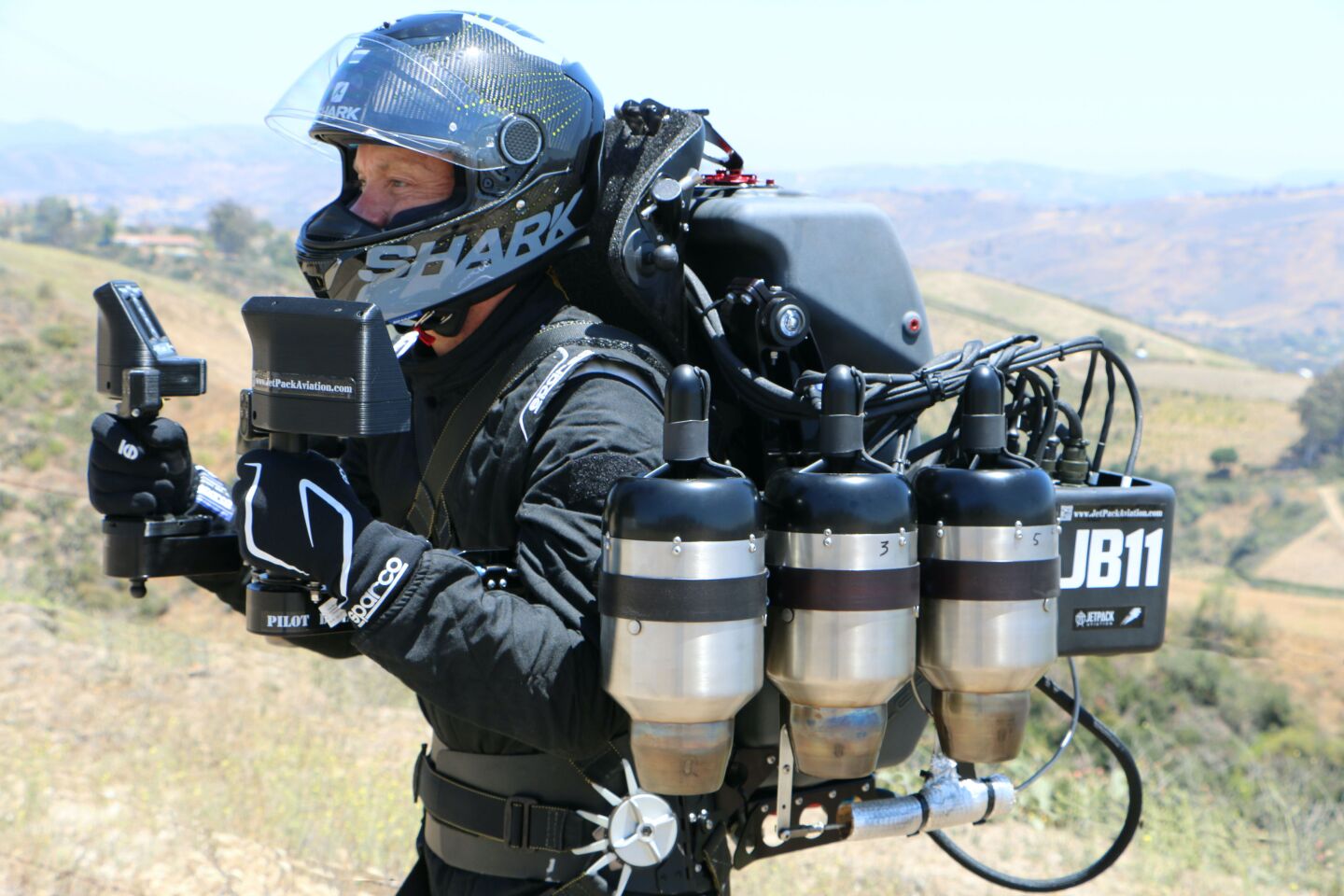 Paramedics on jetpacks, border police in flying automobiles, and city employees commuting by drone all sound like science fiction, yet the concepts are all part of a $17 billion advanced air mobility (AAM) market by 2025.

As cities become more congested and technological advancements allow for vehicles that were previously unthinkable, using the sky for small-scale aircraft has become increasingly appealing.

In an interview webcast on Thursday at the Reuters Next conference, Anna Kominik, Asia Pacific Director of Wisk, said, “We can’t continue to use road transport; 3D mobility is absolutely vital.”

For the past four years, Wisk, a subsidiary of Boeing, has been testing Cora, an autonomous electric aircraft that takes off and lands like a helicopter, at its Tekapo, New Zealand, base.

Wisk is working with regulators, notably the Federal Aviation Administration in the United States, to gain certification for public use of the air taxi, which can go up to 100 kilometres (62 miles) at speeds of up to 150 kilometres per hour (93 mph).

“Sixty-seven percent of the world`s population will be cities by 2030 ,so that ground infrastructure can`t keep up and is costly to overhaul,” Kominik said in a panel discussion recorded on Nov. 5. “We have to move to the sky as a resource.”

PAL-V, based in the Netherlands, is flying with one foot on the ground. This year, it got certification for use on European roads for its two-seat gyroplane road vehicle Liberty, which has a top speed of 180 km/h and a flying range of 400 km.

According to Robert Dingemanse, CEO of PAL-V International, deliveries to clients will begin in 2023 when they finish the appropriate training.

He added that PAL-V had orders, including down payments, from 15 countries, with interest from 193 countries.

Kominik declined to put a timetable on when Cora would carry its first passengers.

“We don`t expect we will be the first to market; we do expect to be the best,” she said.