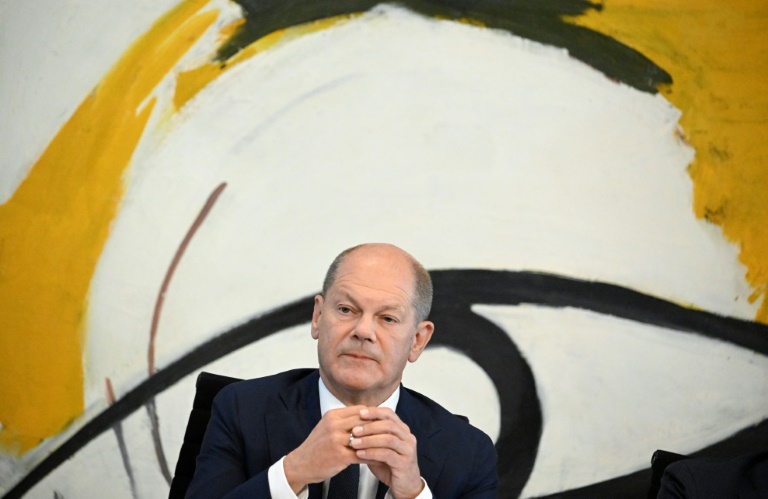 The German government on Sunday agreed to a Euro 65 billion plan to help residents amid skyrocketing energy costs and inflation after Russia cuts off its gas supply to Europe. The new measures include a new and cheaper national public transport ticket, a lump sum paid to pensioners and students, of Euro 300 and Euro 200 respectively to help with energy costs, an increase in benefits, and an increase in the monthly sum paid to parents for each child – of Euro 18 for the first and second child, German news agency, DPA reported. Furthermore, the government will introduce lower prices for a certain basic level of energy consumption, so that consumers only have to pay higher prices once they exceed this amount. The package is aimed at “all households – also pensioners, students, technical students, and apprentices,” the government said in a statement.Earlier on Wednesday, Russia`s energy firm Gazprom halted the gas supplies via the Nord Stream 1 pipeline to Western Europe for three days, the company said. The energy giant said due to maintenance on Nord Stream 1 there would be no gas flow to Germany between August 31 and September 3. It said that there is “necessary” work at a compressor station that needed to be carried out after “every 1,000 hours of operation.”Germany, which is heavily dependent on Russian gas, has accused Moscow of using energy as a “weapon.” Russia insists the disruptions are due to sanctions following its war on Ukraine, CNN reported. German Economy Minister Robert Habeck said that Nord Stream was “fully operational” earlier this month and refused Moscow`s claims of technical issues. Later, on Friday, Gazprom said it would not resume flows through the pipeline on Saturday as planned because it had detected an oil leak at its Portovaya compressor station. The pipeline has been shut since Wednesday for maintenance. It didn`t give a timeline of when exports might resume.”Until the issues on the operation of the equipment are resolved, gas supplies to the Nord Stream gas pipeline have been completely stopped,” Gazprom said in a statement. The Nord Stream 1 pipeline is a key artery carrying Russia`s vast gas supplies to Europe, accounting for about 35 percent of Europe`s total Russian gas imports last year, reported CNN.It flows directly to Germany, the bloc`s biggest economy, which is particularly reliant on Moscow`s gas to power its homes and heavy industry.