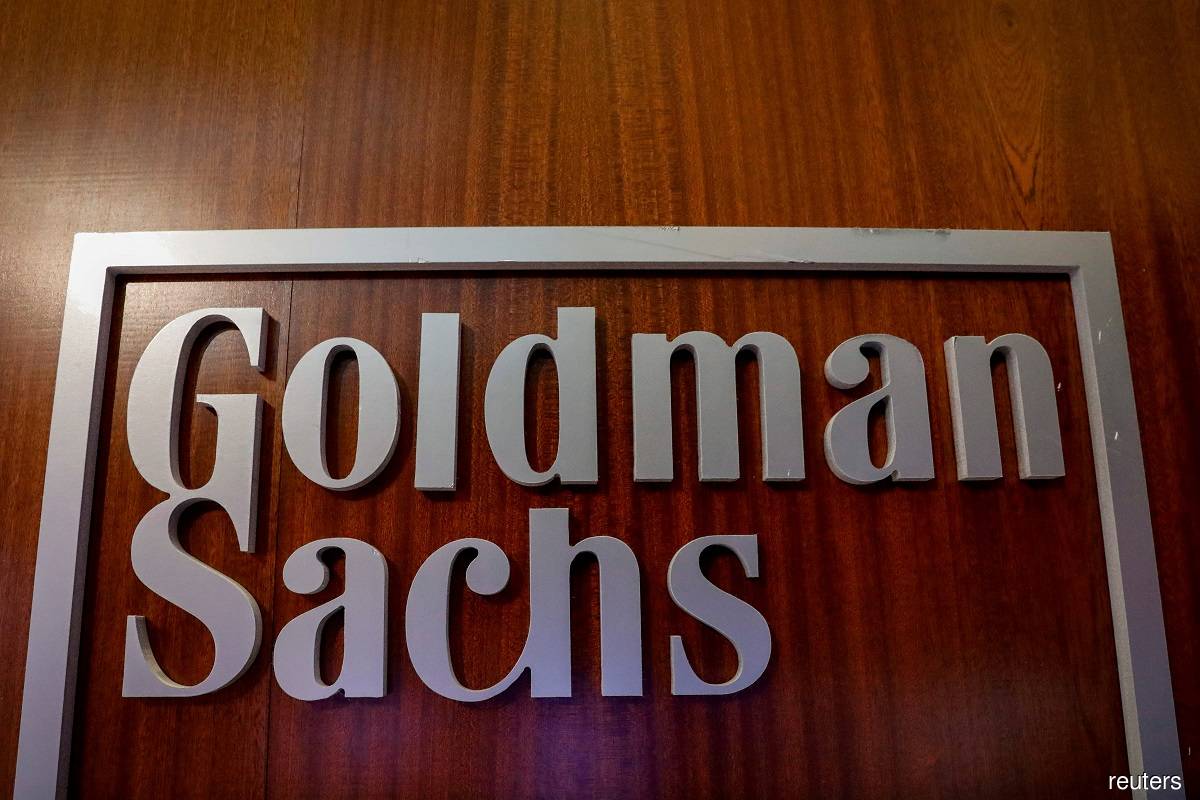 Goldman Sachs has now revealed that it will buy Dutch insurer NN Group`s asset management arm for around 1.7 billion euros ($1.98 billion) in the biggest acquisition by the US company since David Solomon became chief executive in 2018.

The deal comes as part of Solomon’s strategy to make the bank’s revenue stream less reliant on earnings from trading and advising on deals. The Wall Street firm wants to bulk up in areas like wealth management and expand its presence in regions outside the United States.

“This acquisition allows us to accelerate our growth strategy and broaden our asset management platform,” Solomon said in a statement.

This acquisition will double the total that Goldman Sachs manages in Europe to more than $600 billion.

Goldman said NNIP`s 900 employees will join GS and the Netherlands will become “a significant location” in its European business.

Goldman is the latest major financial firm to bulk up operations in the Netherlands in the wake of Britain’s departure from the European Union, though NNIP is based in The Hague, rather than Amsterdam, the country’s main financial hub.

As part of the deal, NN Group, the Netherlands` biggest insurer, has committed to leave its $190 billion portfolio of insurance assets under NNIP management after it joins Goldman.

NN said the sale of NNIP will improve its Solvency II ratio by 17 percentage points, from 209% at the end of June, and proceeds would be used for acquisitions or additional returns to shareholders. The ratio is a measure of how much extra money it has to act as a cushion should markets fall.

“Given the company’s already strong capital position which is sufficient to fund its organic growth opportunities, and the lack of obvious M&A targets, the potential for significant excess capital returns in the coming year(s) is apparent,” said Credit Suisse in a comment on the deal. It said the the price Goldman paid was higher than the 1.5 billion euros it had expected.

“While we saw potential here for a long-term growth partnership beyond management of existing assets … the seller’s priority was to maximise the immediate price tag,” said a DWS source close to the transaction.