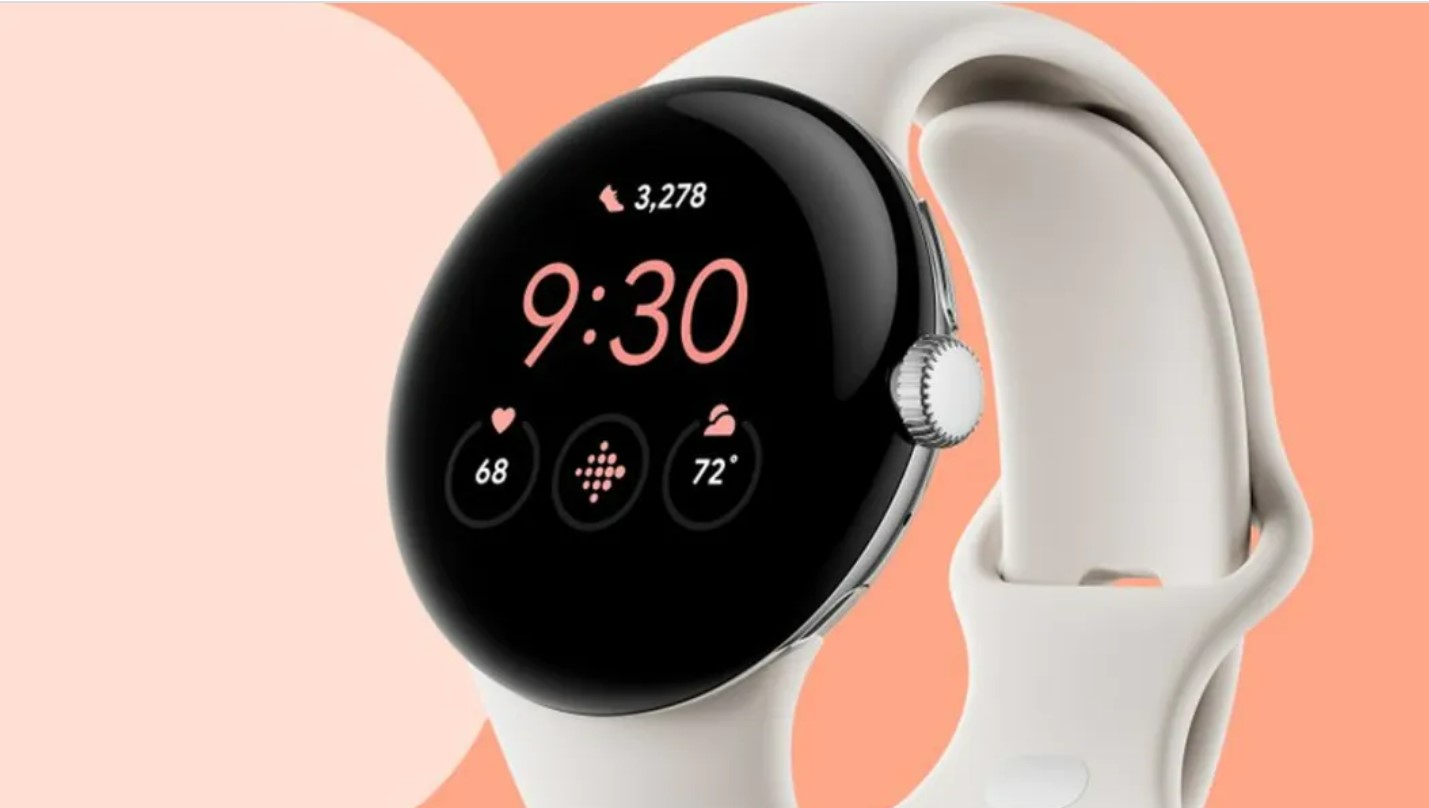 As more and more Wear OS devices have started to enter the market, American tech giant Google`s efforts to improve the overall experience on Android devices have been revealed in the latest APK teardown of its Play Services app. According to GSM Arena, the app teardown was done by XDA-Developers and new strings in the beta version 22.32.12 build of the Google Play Services app revealed that the company is preparing to add support for backing up smartwatch data when switching to a new device. One of the strings was titled: `companion_backup_opt_in_title` which contained the prompts: `Back up your device with Google One/ Backup by Google One/ Choose backup account`.Currently, when switching a Wear OS smartwatch to a new Android smartphone, users are required to factory reset the watch. Adding an option to back up the device would make it a much smoother experience. What`s interesting is the mention of Google One, a paid Google subscription. Settings and management of Google`s device data backups for Android and iOS are found in the Google One app, though a Google One subscription isn`t required to use the feature. Google One subscribers pay for extra storage on their Google Account so Google would not put a feature like this behind a paywall, as per GSM Arena.