Google provides over $10 billion in consumer benefits in South Korea 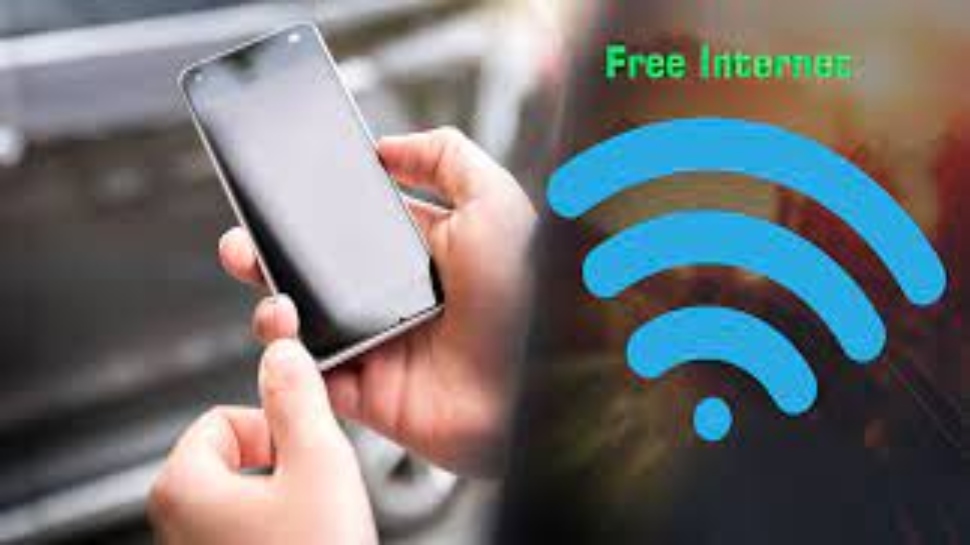 Google has increased its presence in South Korea equates to nearly 12 trillion won ($10.16 billion) in economic benefits for its users, as the US tech giant faces increased scrutiny from regulators and politicians.

Google`s announcement came a day after South Korea`s antitrust agency fined Google 207 billion won for blocking customised versions of its Android operating system, in the company’s second setback in the country in less than a month.

The Korea Fair Trade Commission said this could be the ninth-biggest fine it has ever imposed.

Google did not provide how such assessments were made.

“We will continue to do our best to support our partners to grow and advance into the world and to positively contribute to the South Korean economy,” Google Korea`s Country Director Kim Kyoung-hoon said during the event.