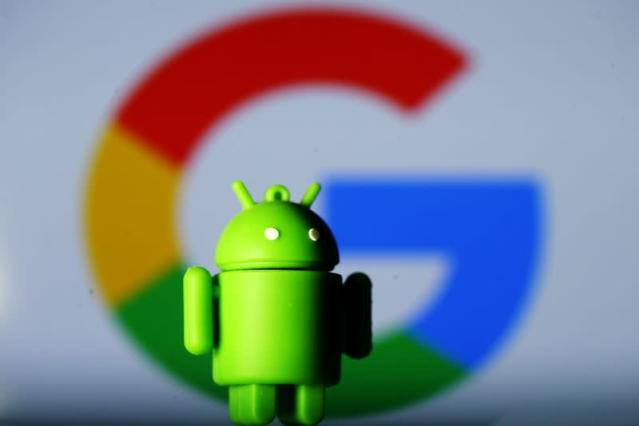 According to the Google, the transaction will strengthen Google’s cloud computing business, which produces more than $19 billion per year, as well as its security operations and advisory services.

According to news reports, Microsoft Corp. is also considering a takeover of Mandiant. The software behemoth has previously predicted a $20 billion investment in cybersecurity over the next five years.

Google’s offer of $23 per share indicates a premium of around 53% above Mandiant’s stock price levels prior to reports that Microsoft was interested in a purchase.

Mandiant, which specialises in cyber-incident response and cybersecurity testing, became a standalone entity last year when FireEye Inc, which acquired the company in 2013, sold its products business and the FireEye name to a consortium led by private equity firm Symphony Technology Group for $1.2 billion.

The firm has become a go-to source for news organisations and corporations looking to investigate hacks, including recent breaches at News Corp. and Nvidia Corp.

The transaction is likely to be completed later this year.