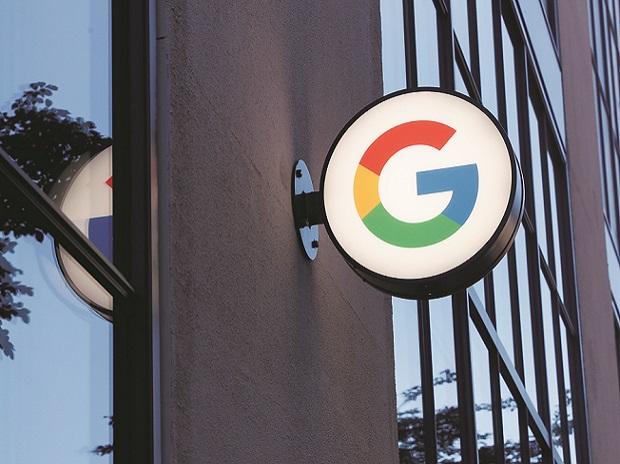 Google, a subsidiary of Alphabet Inc, announced on Wednesday that it will prohibit political advertising on its platform in the run-up to Philippine elections in May next year to select a successor to President Rodrigo Duterte.

The decision comes as social media companies face scrutiny for how they handle political advertising during the 2020 presidential election in the United States.

Social media platforms have become political battlegrounds in the Southeast Asian nation, with surveys revealing that Filipinos rank first in the world in terms of social media time spent.

Google said in an update to its political content policy that election advertisements that advocate or oppose any political party or the candidacy of any person or party for public office would not be allowed to run between Feb. 8 and May 9, 2022.

The dates span the period of campaigning in the Philippines leading up to May 9th, election day.

Google stated that affected advertisers would be notified of the policy change.

Google has previously prohibited political advertising on its platform, notably during Canada’s federal election in 2019 and a Singapore election in 2020.

Social media platforms such as Facebook have aided Duterte’s popularity, with analysts crediting them with his 2016 election victory and his allies’ devastation in mid-term polls last year.

The Philippines will elect a successor to Duterte, who is not eligible for re-election under the constitution but will run for a senatorial seat.