Here’s how to resolve shipping insurance for Russian LNG imports 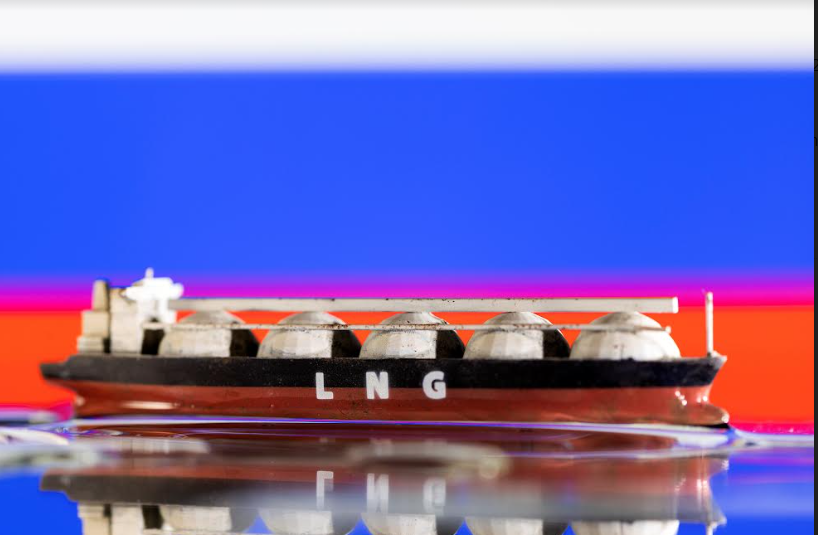 After Western reinsurers announced they would stop providing marine war insurance for ships travelling through Russian waters starting on January 1, Japan, the top LNG importer in the world, is now facing a new challenge in securing essential gas supplies from Russia.

Japan has been reducing its reliance on Russian coal and oil after joining other G7 nations in imposing broad sanctions on Moscow for the invasion of Ukraine, but it still purchases Russian LNG despite rising prices in a competitive global market as Europe increases imports.

As a result of reinsurers pulling their coverage, Japanese insurers Tokio Marine & Nichido Fire Insurance, Sompo Japan Insurance, and Mitsui Sumitomo Insurance informed shipowners last week that they would stop providing insurance coverage for ship damage brought on by war in Russian waters as of January 1.

Shippers like Mitsui OSK Lines (9104.T) and Nippon Yusen (9101.T) might be forced to stop operations in Russian waters, including loading LNG from the Sakhalin-2 complex in Russia’s Far East, according to industry sources. Sakhalin-2, which is owned by Gazprom (GAZP.MM) and Japanese trading companies, provides 9% of the LNG that Japan imports.

Japanese power and gas utilities like JERA and Tokyo Gas Co Ltd (9531.T) may be forced to look for alternatives if their supply from Sakhalin-2 is cut off.

Since Russia sent its armed forces into Ukraine in February, the nation has already encountered a number of difficulties in securing gas supplies. In order to continue importing Russian LNG, it had to convince G7 allies to give it wiggle room. Additionally, after the Russian government decided to take over Sakhalin-2 in June, Japanese trading houses had to consent to continue holding shares of the new Russian operator.

The three Japanese insurers are negotiating with various reinsurers to keep the war coverage in order to prevent supply disruption.

The Agency for Natural Resources and Energy and the Financial Services Agency of Japan have written a rare joint letter asking insurers to assume additional risks in order to keep providing marine war insurance for shippers transporting LNG from the Sakhalin-2.

Due to the short, few-day voyages between Sakhalin Island and Japan and the distance between the LNG export facility and the Russian and Ukrainian battlefields, shipowners may continue operations without war insurance by taking on the associated risks.

Nevertheless, they run the risk of having their tankers seized in Russia for an unforeseen reason. 20 to 30 billion yen ($150 million to $220 million) is the price per LNG tanker.

Although sources in the government and among buyers said they were not yet considering such a move, industry sources said other parties, such as the government and Japanese utilities, the buyers of the Sakhalin fuel, might have to share the risk.

Utilizing a sovereign liability guarantee, similar to the one that covered Iranian oil shipments to Japan in 2012 after Western insurers withdrew their coverage due to sanctions on Iran, would be an additional choice.

According to the ministry official, the legislation that authorised that guarantee was only for imports of Iranian oil; new legislation would be required for guarantees covering shipments from Russia.