Here’s how Pakistan made its blasphemy laws even more stringent 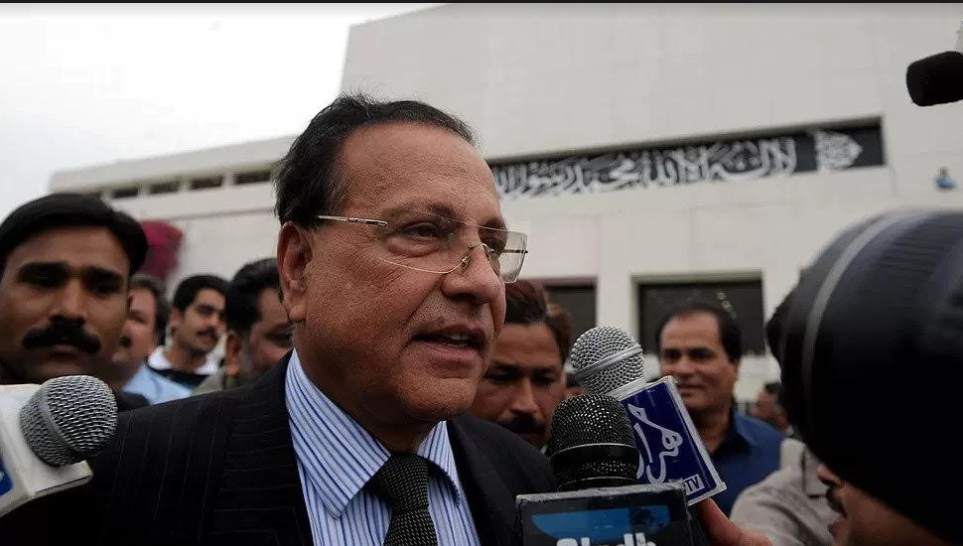 Strap: Religion and the expression of religiosity in public life have increased as Pakistani society has become more conservative and religious over the past few decades.

The nation’s strict blasphemy laws, which are frequently used to settle personal scores or persecute minorities, were strengthened this past week by Parliament, raising concerns among rights activists about the possibility of an increase in such persecution, particularly of religious minorities, including Christians.

Religion and the expression of religiosity in public life have increased as Pakistani society has become more conservative and religious over the past few decades.

Anyone found guilty of disparaging the Prophet Muhammad’s wives, companions, or close relatives will now be subject to a fine of 1 million rupees ($4,500), 10 years in prison, and a sentence that may be increased to life in prison. Additionally, it turns the accusation of blasphemy into a crime for which bail is not an option.

According to the bill’s author and lawmaker from a religious political party, Abdul Akbar Chitrali, “the punishment for disrespecting these sacred personalities was almost nil earlier.”

Zahid Akram Durrani, the deputy speaker, praised the lawmakers for carrying out what was widely regarded as their religious duty and dubbed the legislation “historic.”

Rights advocates said they were even more alarmed by the most recent development.

According to Saroop Ijaz, senior counsel for Human Rights Watch in Asia, “the new legislation is very worrying.” The current blasphemy laws in Pakistan have fostered and supported legal discrimination and persecution in the name of religion for many years.

Before legal proceedings can be completed, those accused of blasphemy against Islam run the risk of becoming the object of mob justice, being fatally tortured, or being shot by enraged mobs.

Many times, personal animosities or land disputes have given rise to the accusations. Conflicts between the majority Muslim population and the minority Christian population have occurred frequently.

Independent rights organisation the Human Rights Commission of Pakistan expressed grave concern over the most recent legislation on Friday.

The amendments “are likely to be weaponized disproportionately against religious minorities and sects, resulting in false accusations, harassment, and persecution,” the group said in a statement, citing Pakistan’s troubled history of the abuse of such laws.