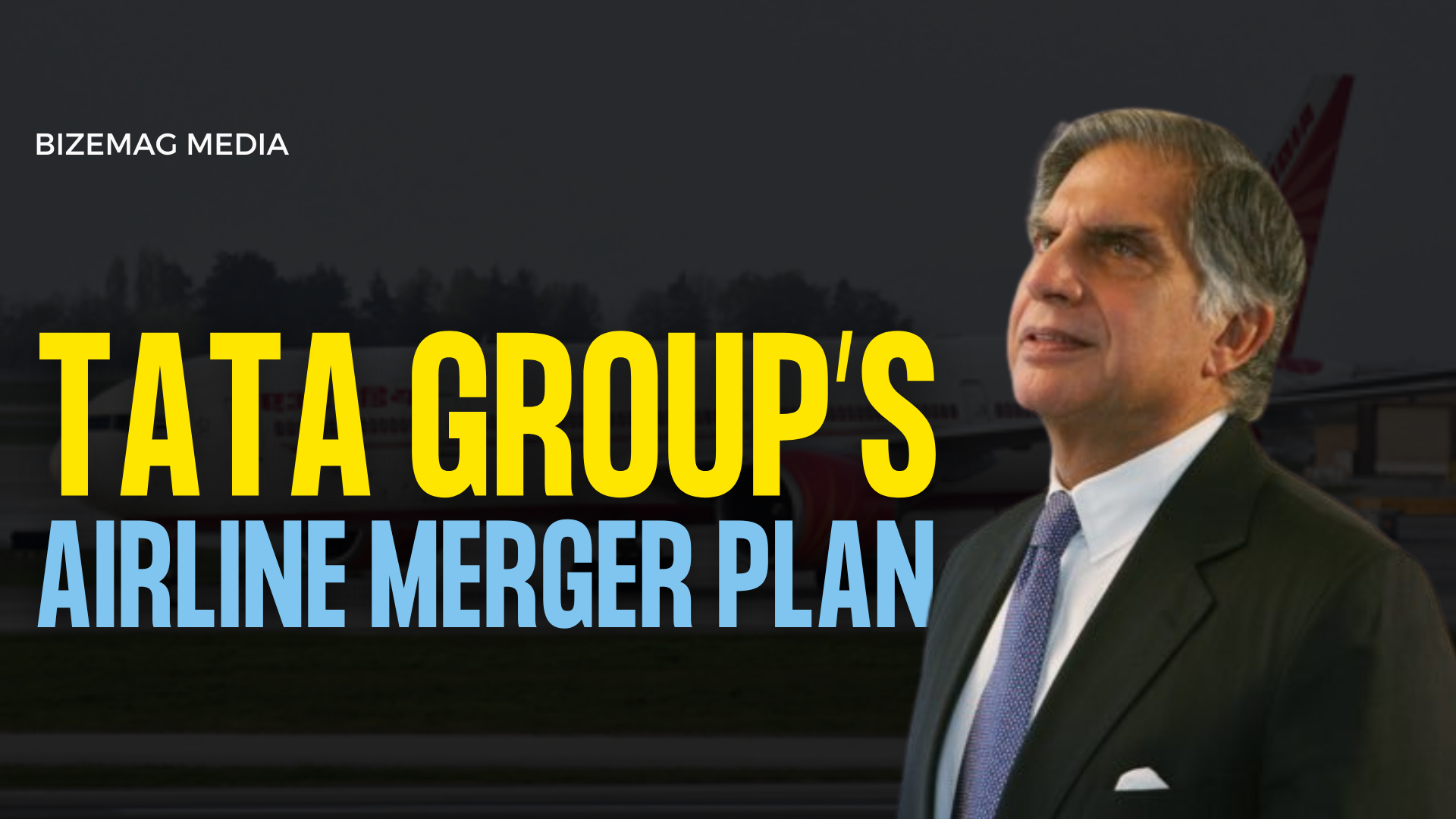 The Tata Group is about to begin the process of consolidating its entire airline business under a single brand, Air India. The company estimates that the process will be completed by 2024.

Tata won a bid to own 100% of Air India for Rs 18,000 crore, of which a significant portion was used to clear the airline’s debt and Rs 2,700 crore was paid to the Union government in October last year. The government handed over the airline to the Tata Group in January of this year.

The consolidation process, which is being discussed at multiple levels within the group, is likely to begin with the merger of AirAsia India into Air India Express and will be completed over the next 12 months.

Following this, the group is likely to consider merging its full-service carrier Vistara into Air India, with the possibility of Singapore Airlines (SIA), a Vistara equity partner, eventually partnering with the Tata Group to become part-owners of Air India as well.

The transfer will take place soon, making AirAsia India a subsidiary of Air India. Soon after, the process of combining AirAsia and Air India Express will begin.

The two airlines’ integration process is expected to take at least 12 months from the start date.

In the future, the Tata Group intends to have a single Air India brand, with Air India Express serving as its low-cost subsidiary, operating in both domestic and international markets.

According to official sources, the merger of Air India Express and AirAsia India will begin with the integration of information technology and the passenger booking system. The Air India Express system is likely to be replaced by AirAsia India’s system, which is superior in every way. Cabin crew attire and branding (which will most likely be called Air India Express or something similar) are still being discussed at various levels. There are complications because both airlines differ in terms of service, crew attire, and so on.